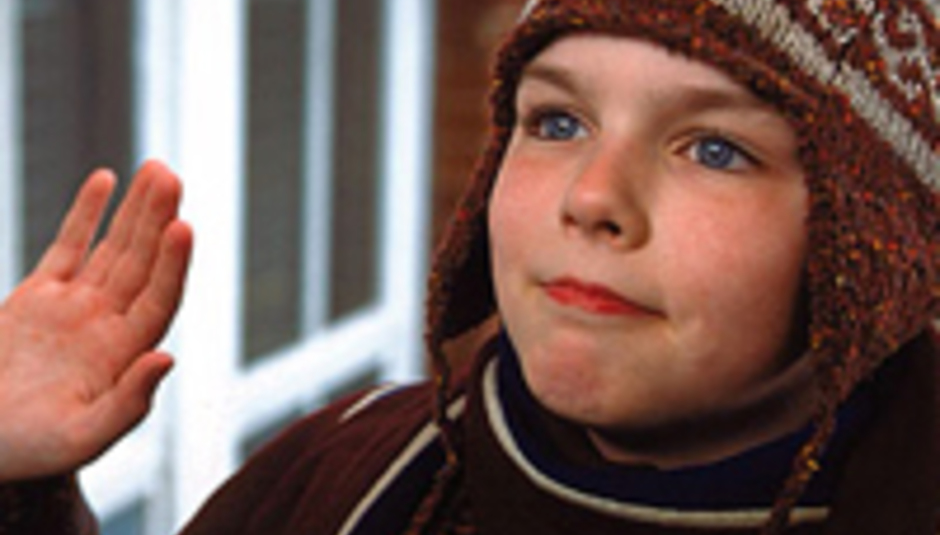 Channel 4 documentary Skins, a universal favourite among the DrownedinSound readership, has been given its own stage at this year’s Rock Ness festival in, like, Scotland.

The Skins Live arena is “massive”, apparently, and will feature performances from Felix Da Housecat, Hadouken! and Does It Offend Yeah?, among others.

Annie Mac and Black Ghosts are the others they’re among for now, while Razorlight, Fatboy Slim, Underworld and The Cribs will be spread across other stages at the festival which runs on the 7th-8th June.

AND, WHAT’S THIS?! Casting agents from the show will be on-site, scouting out “the hottest new talents” for the next series. Could you be the next star of Skins? Will you be showing off your acting talent at Rock Ness? Exciting times.

The Skins Live arena will be decorated in a “similar aesthetic to a Skins party”, apparently, while the whole event will be broadcast on Channel 4.

Taking place on the shores of Loch Ness, four miles south-west of Inverness, Rock Ness weekend tickets can be bought now for £100 (plus booking fee). That jumps to £115 with camping.