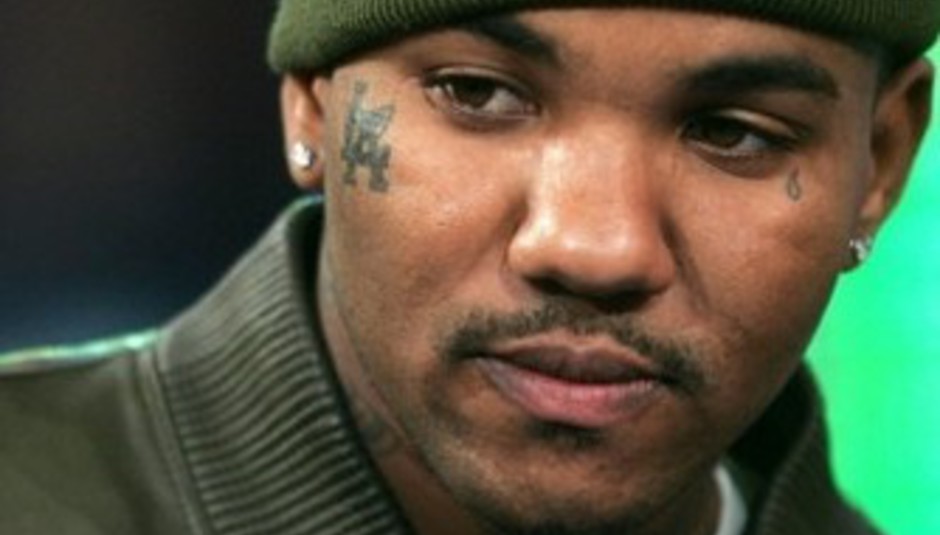 The Game, AKA Jayceon Taylor, AKA the gift from rap that keeps on giving, has returned to the usual business of defending legal actions and providing DrownedinSound with curiously absurd quotes after being released from jail early last week.

The rapper served only eight days of a sixty day sentence for what should now by the familiar ‘gun-pull during basketball game manoeuvre’ before being let out of LA’s Twin Towers prison, but now the victim has filed a civil charge of assault and battery after the incident last summer.

Shannon Rodrick claims he was “sucker-punched” before having his life-threatened by The Game after his team took the lead against the rapper’s, who told him “your team is garbage. You guys are nothing but a bunch of busters.”

According to court documents obtained by PageSix.com, Rodrick then overheard the rapper say “I am going to blast this fool.”

Rodrick ran and hid in the gym where the basketball game had taken place, the papers continue. The case is being tried in Los Angeles superior court.