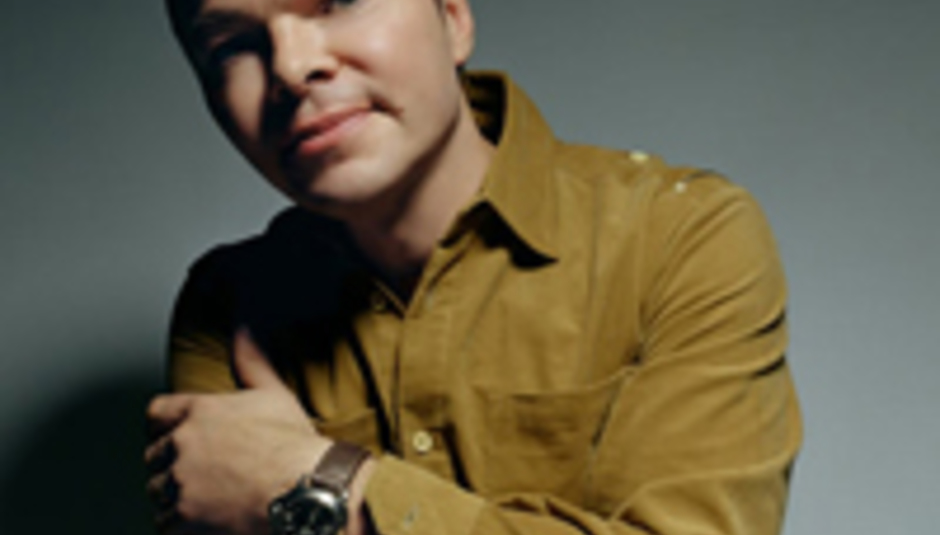 It's all gone wrong: Radio 1 DJ blamed for house-party terror

The owners of a mansion in Devon have threatened to sue Radio 1 DJ Pete Tong after one of his on-air ‘shout-outs’ led to their daughter’s house-party being gate-crashed by 2,000 rampaging youths.

Police dog units were summoned but struggled to disperse the crowds that invaded an 18th birthday party held for Sarah Ruscoe at her parents’ 21-bedroom Georgian manor in Bovey Tracey, Devon.

Now Bill and Rebecca Brooks’ are pondering on whether to sue the DJ for his part in the chaos, which caused estimated damage of about £2,000.

“I think it’s negligent of the BBC to allow a statement like that to be broadcast,” Mrs Brooks, 54, told the Sunday Telegraph.

“There are so many kids around with nothing to do on a Friday night, so when they hear there’s about to be a big party on the radio they’re going to go.”

Her husband despaired at the turn of events, the 75-year-old only expecting 300 invited guests to attend the soiree.

“I did expect some damage but nothing like this,” he said.

“They were acting like animals and I’m surprised no one was killed. They were screaming and hollering and when someone broke something they cheered. We tried to ask people to leave but it was no use. As we drove them out of one room they just went into another.”

Despite hiring four bouncers to deal with eventualities like this, the mini-riot lasted about four hours, during which police cars were “pelted with glass” and two people received medical attention for minor complaints.

The BBC are standing by Tong, however, stating that: “Pete did not specify the name of address of the venue but read out details of a mansion party taking place in Bovey Tracey, sent in by a listener.”

"We're getting ready for a huge mansion party – 500 people going – it's in Bovey Tracey in Devon, tipping us off on that, anyone who's listening can come along, apparently – just say hi to Marilyn Monroe on the door."

2,000 people, £2,000-worth of damage… £1 a guest? An arduous ordeal no doubt, but on reflection it sounds like it could have been a great deal worse. At least no one pissed in the fridge.