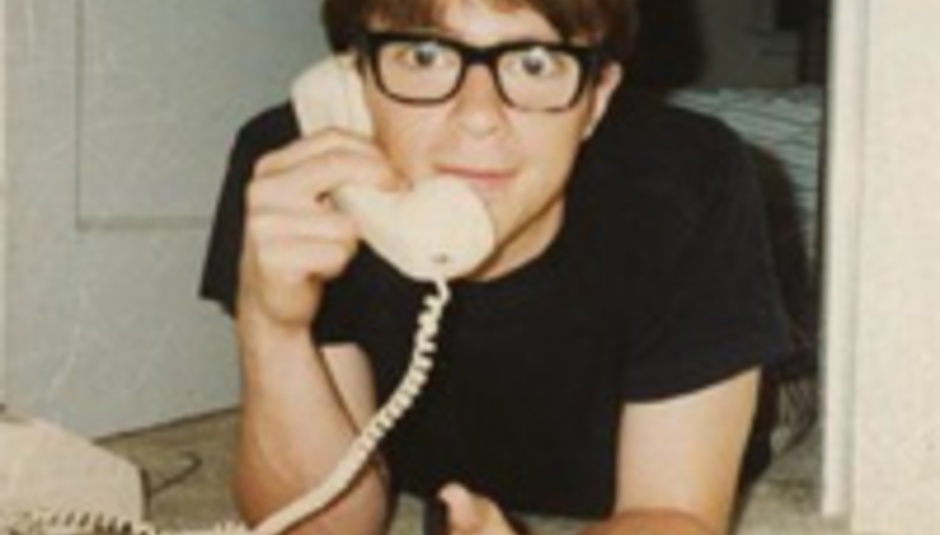 A message from Rivers: 'Weezer album due in June, punks!'

The new Weezer album will be released in June, according to Rivers Cuomo’s latest post on the Weezer website.

The post, which can be found here, says that the band only have song left to mix before mastering commences and that it “should be all done very soon”.

The as-yet-untitled album is the band’s sixth and has been described as “meaty, crunchy and melodic”. Like these?

Here’s the message in its slightly condescending entirety:

We have one song left to mix and then it’s on to mastering. We should be all done very soon. Then we chill for a minute.

The album will be out in June so with any luck you will hear a new Weezer song on the radio soon. I think I know which song is the first single but I’m not sure so I can’t tell you. I’ll give you some hints, though. It’s one word, starts with a T, ends with an R and contains twelve letters. You should be able to figure it out because you’re smart li’l Weezer fans.

The album is meaty, crunchy and melodic like a good Weezer album should be.

A new single, you say? Your suggestions of 12-lettered words that begin with 'T' and end in 'r' below, if you like.