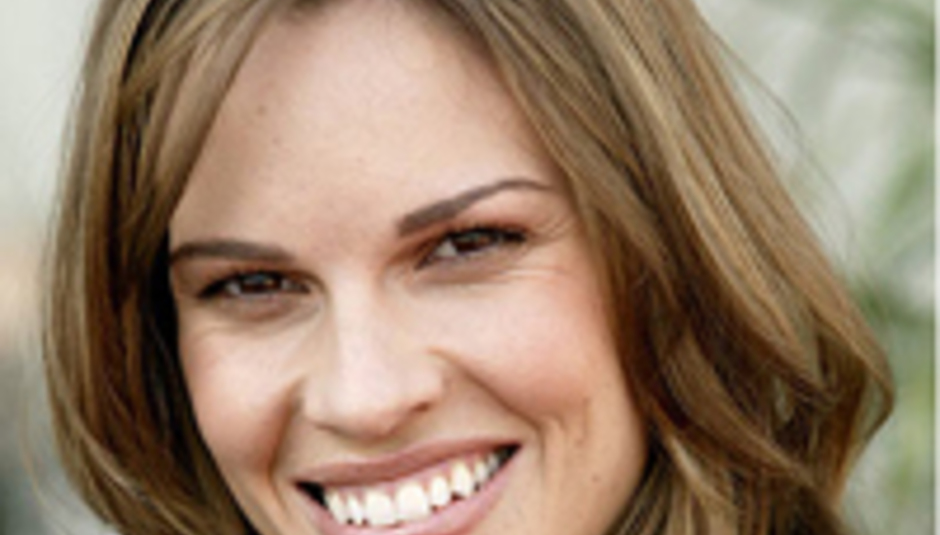 Organisers looking to swap free festival tickets for sperm donations have been so inundated with offers from glad-handed males that they have had to suspend the programme, claiming it was just a "pilot scheme" all along.

The website, SpermForTickets.com, had claimed to be able to provide tickets to any festival in Europe as they sought to replenish Irish sperm stocks that had apparently dropped to “crisis” levels.

But yesterday we were contacted by a David Clayton who runs Area 52, the marketing think tank run by a group of students from Dublin City University that was behind the scheme.

He denied that the programme was a sham, telling DrownedinSound that: “It was not a hoax. If the clinic decide to proceed with the mail system after examining the results of the pilot scheme, all people who applied for donation packs will be contacted.”

When we asked him if it wasn’t irresponsible to host a pilot scheme seeking to collect such personal data over the internet and then neglect to fulfil promises of tickets, Clayton said:

“I understand your concerns, and if it is decided to go ahead with the scheme, tickets will be exchanged on receipt of qualified donations.”

Wary of being palmed off with a wishy-washy double-speak, DiS went to the amateur detective’s best friend, Google, for answers and found fellow sceptics at SciencePunk.com.

The site had exposed SpermForTickets claim that, thanks to a newfangled courier system, the ticket offer was open to any citizen of the European Union with simple phone calls to DHL and UPS. Both companies refused to collect the ‘bloggers “precious seed”, not being allowed to transport biohazardous specimens “without special licences and so on”.

Which, when added to the obvious summations that it’d be hard to convince all of Europe’s hundreds of music festivals to comply with the scheme, a scant terms and conditions page and the lack of an explanation of who the site was collecting for, seems to show Clayton's think tank up as a bunch of complete tossers.