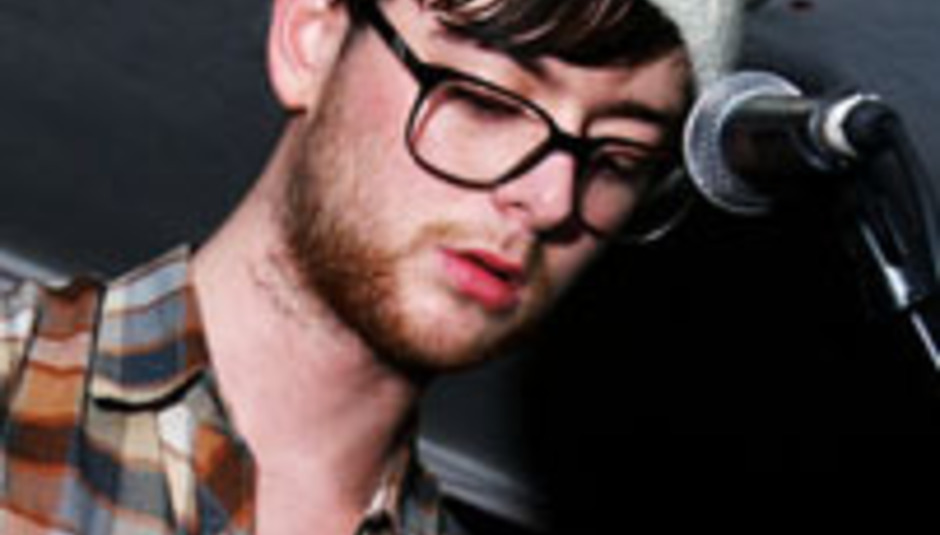 Errors are busying themselves ahead of the release of their debut album.

It’s Not Something, But it is Like Whatever is released through Rock Action this spring - details - but that isn’t enough for them, ooh nooo - there are dates, lots, supporting 65daysofstatic and turning up for two shows at the last ever Triptych festival, including one with a ridiculous bill in Glasgow.

All below, with notations where necessary:

We ran a story on Triptych here, if you’d like to read it.