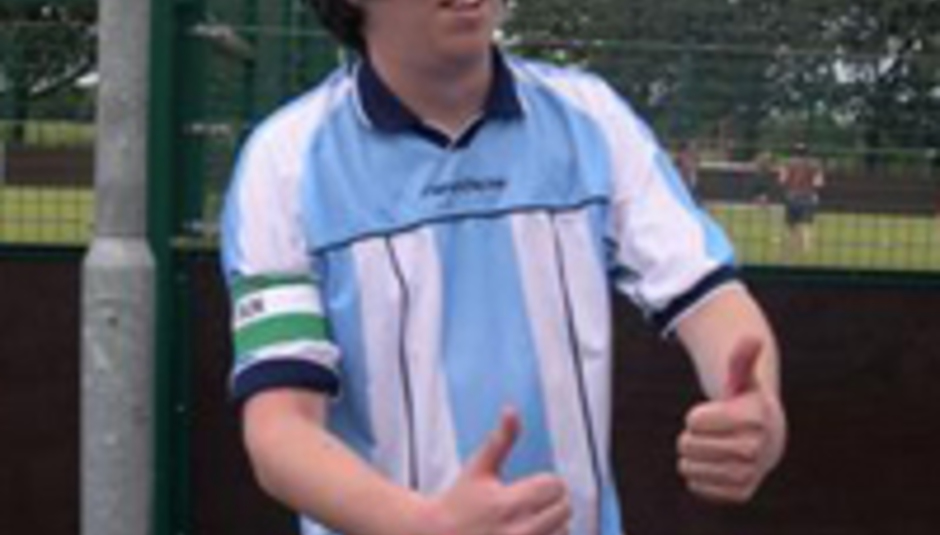 We’ve been pining for Primavera Sound ever since they last sent us word of their festival back in February. Where have they been? Why haven’t they called? Sweet relief today, then, as they return with the latest batch of acts lined-up for Barcelona in May.

Topping the list are The Sonics, Devo, Shellac and Explosions in the Sky, but there’s more fun further down the bill - Times New Viking, Devastations and Drowned in Sound DJs all loitering on the undercard.

Be sure to turn up to the Apolo and La [2] halls to see us close the festival with The Wave Pictures, among others, on Sunday the 1st of June.

Weekend tickets for the festival, which also hosts Public Enemy, Rufus Wainwright, el Guincho, No Age and HEALTH from the 29th ‘til the 31st of May, still cost €115 until this Saturday (15 Mar). After that they rise to €135.