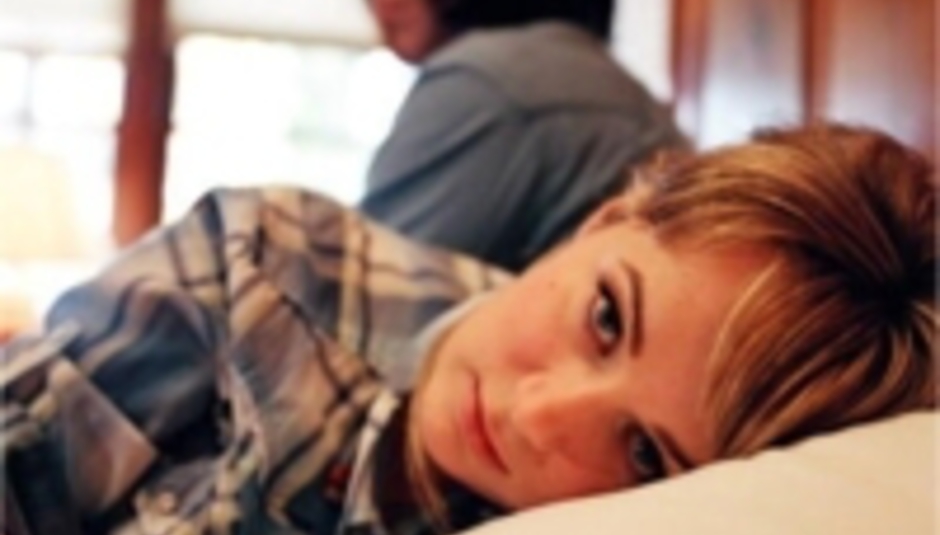 Isobel Campbell and Mark Lanegan will pair-up in the UK this summer for what so far stands as a trio of live shows.

The debut release from Lanegan’s Gutter Twins project only came out last Monday, (even if he laboured over it for half a decade with compadre Greg Dulli), and May will see the release of new Campbell collaboration Sunday at Devil Dirt.

After the second album from that Campbell/Lanegan axis arrives on the 5th of May the duo will play these UK shows:

After that there’s an Isobel Campbell solo appearance at the ABC in Glasgow on the 13th of June.