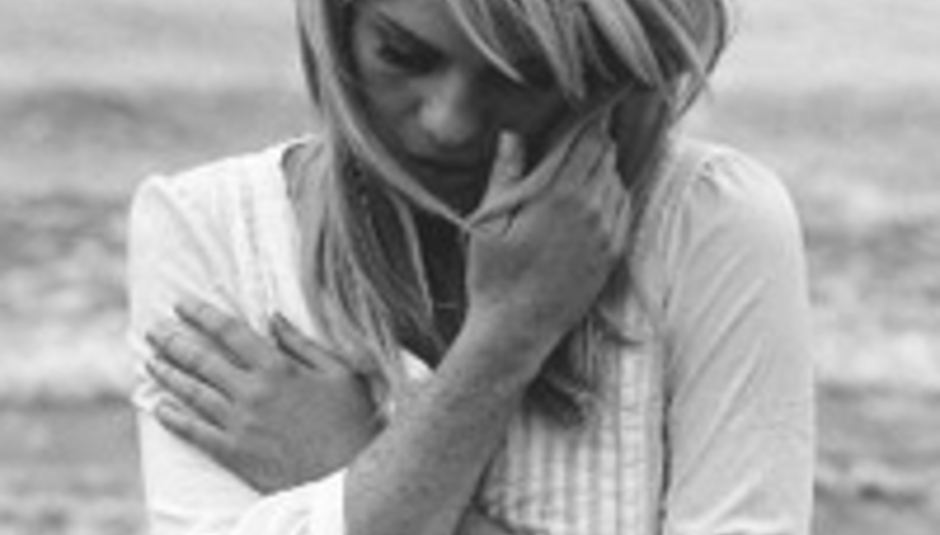 Chart round-up: the winds of indifference

Seems no-one’s heeded my advice on the terrible Alphabeat as the general public rush out in their droves to score copies of ‘Fascination’ (up 16 places to seven this week), making Popjustice so money right now and me the perennial carping fuckwit on the sidelines, hollering pathetically into the winds of indifference. What a world, etc. And elsewhere in the top ten Westlife wap out a shrivelled teat for their insatiable fanbase at 8 with ‘Us Against The World’.

As returns from the wilderness go it’s up there with Jesus and Noel Edmonds – yep, it’s The Futureheads’ back-to-basics anthem-in-waiting ‘The Beginning Of The Twist’ (review), an exocet up the arse of the charts at 30. We Are Scientists put the moves on the number 15 spot with ‘After Hours’, and Girls Aloud find corseted form on the excellent ‘Can’t Speak French’ which is up 15 places to 20.

Mystery Jets’ ‘Young Love’ goes in at 48 while Get Cape. Wear Cape. Fly sounds shit beyond his years at number 33 with 'Find The Time'; and really this is inexcusable, a certifiable dribbling cock-end of a tune. Suave disco-revivalists Hercules & Love Affair team up with Anthony Hegarty in diva guise for ‘Blind’ (#40) – brilliant bit of lateral thinking, that – and Sugababes take a turn for the bland with ‘Denial’ at 34.

Moving between the single and album charts this week is like being trapped on a bus between tutting old twats putting the world to rights at the front and fearsome youths blaring out noise on strangely unidentifiable audio torture devices towards the rear – what are they? Are they mobile phones? Wirelesses tuned to Radio Intimidate? Where was I anyway? Oh yeah. Duffy chalks up a whopping 180-odd thousand sales of Rockferry in its first week release. It’s at number one, duh.

Nick Cave & The Bad Seeds rack up a best-ever UK chart placing in at 4 with Dig, Lazarus Dig!!! - mad props there - and The Cardigans have the number 32 slot all stitched up with their Best Of compilation.

Meanwhile Billy Bragg attempts to claw back some credibility at 33 with Mr Love & Justice after an horrific mash-up of ‘Foundations’ and ‘New England’ at the NME awards with Kate Nash, and there’s sloppy seconds for Timbaland who re-enters the charts at 26 with his turgid Shock Value collection.