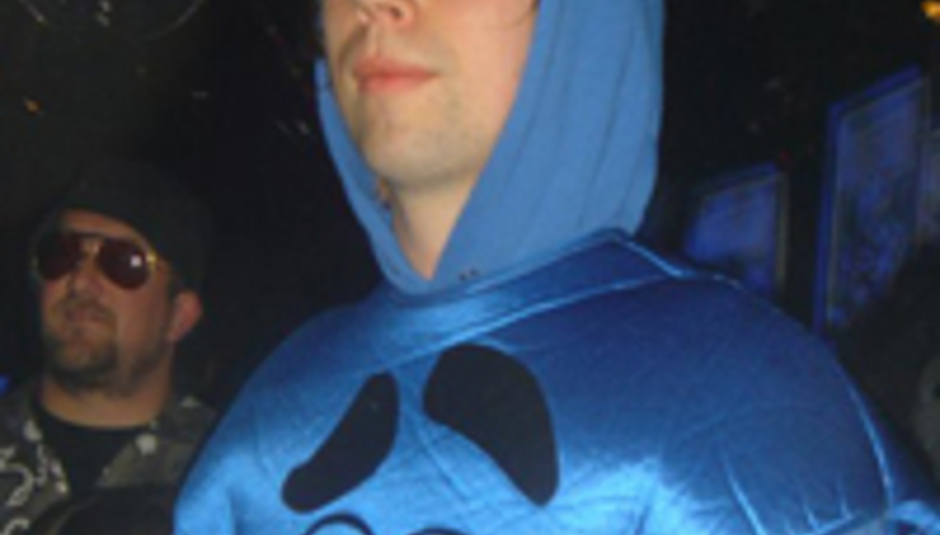 Tired of sending gormless charges out into battle, four top-dollar label bosses will make like warrior kings, (or cock comparers), later this month as they go head to head at SeOne in what’s being billed as a “global battle of the beats”.

Not quite global, then. More inter-channel. Still, the Anglo-Franco tussle takes place two Thursdays from now, on the 20th of March at the club just south of the river and also features appearances from The Whip, Daedelus, Eddy Temple-Morris and Bonobo.

The event runs from 9.30pm ‘til 6am, five hours of which will be taken up by Phil Hartnoll’s set with full live band. Tickets cost £9.50 and are available from TicketWeb.