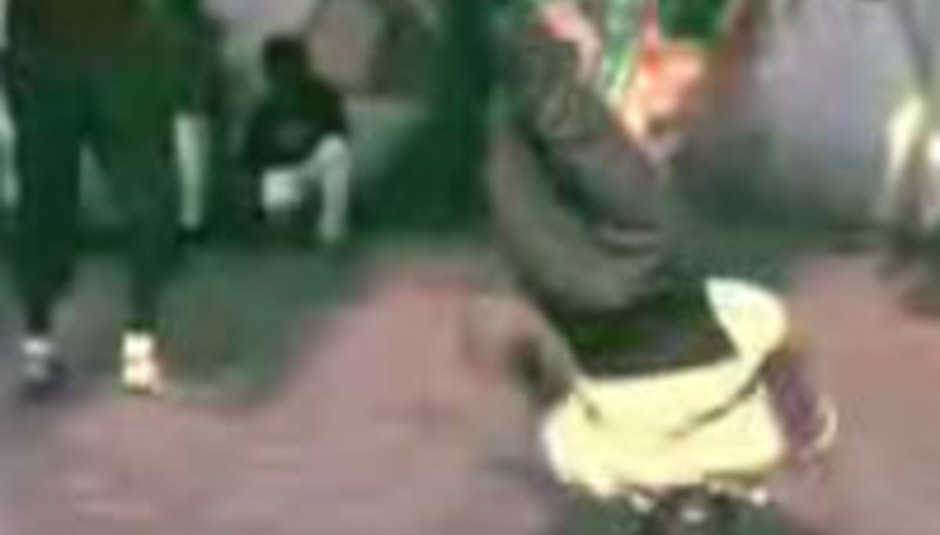 M.I.A.’s battered passport accompanies her to Mexico City next for the MX Beat Sound Festival on Saturday night (8 Mar). Also on the bill are Beastie Boys and The Cribs. Here’s a picture of Mexico City: And here’s a picture of where I’ll be on Saturday night: So, the least Mathangi "Maya" Arulpragasam can do is send us a postcard every once in a while, which, to be fair, is a duty she rarely neglects.

The latest ‘Wish You Were Here?’ comes from Angola, where she and DJ Znobia have teamed up with Lisbon’s Buraka Som Sistema for a track that’ll knock you seven miles sideways. The promo to ‘Sound of Kuduro’ views like an impossible How to… dance routine video. Out of your deskchair, wayward ape.

Thanks to Charles Ubaghs for the tip.

The collective are also in London for a few live shows later this month.