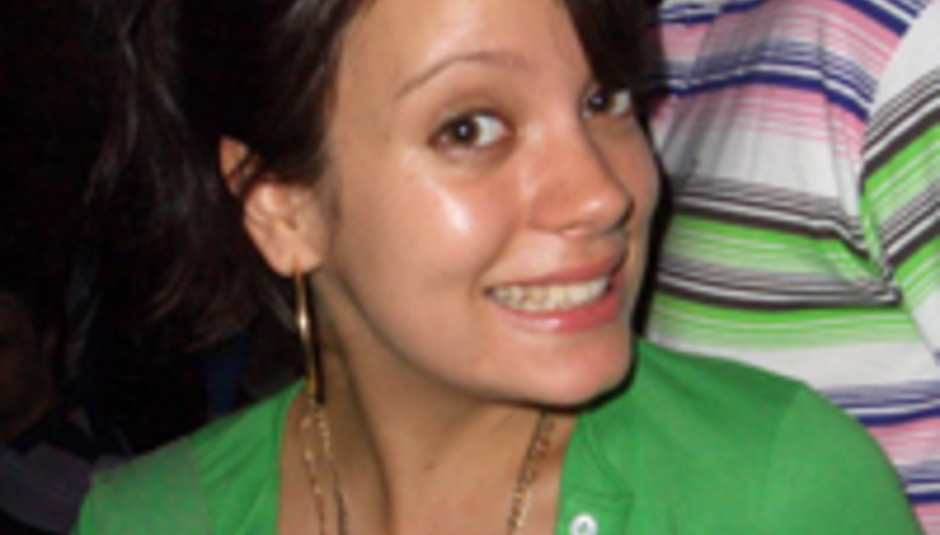 Flower out: Lily Allen cancels Isle of Wight slot, is attacked by organisers

Lily Allen has been catching some flak from Isle of Wight Festival organisers after pulling out of the event yesterday.

The pop star was due to perform on the island at some point over the weekend of the 13-15th of June, but cancelled citing a delay in the recording process of her second album as the deal-breaker.

Isle of Wight promoter John Giddings isn’t buying that, however, inferring that unfortunate recent events in Allen’s private life are to blame for her withdrawal.

"I read in the tabloids a load of different reasons," Giddings told BBC 6 Music, obviously convinced he's uncovered the naked truth in the pages of the Sun. "Unfortunately this country has developed some great new girl singer songwriters, but they seem to be having a few problems don't they?"

"I didn't book a record, I booked an artist," he added, in reference to Allen's claims.

So, what now? To replace Allen? To sue her? Neither, according to Giddings, who has pledged to put the money into making the Isle of Wight festival ‘greener’.

"If you read what Radiohead say, that they're only going to play events in future that are properly ecologically sound, then I'd rather use the money to do that and make the audience experience better, than just book another group,”.

"I want to make our festival ahead of the game in all of this,” he continued,”making it carbon neutral, and with the Isle of Wight bringing in their Eco Island policy, this would dovetail perfectly into that."

The Police, The Kaiser Chiefs and The Sex Pistols will all still play the festival.