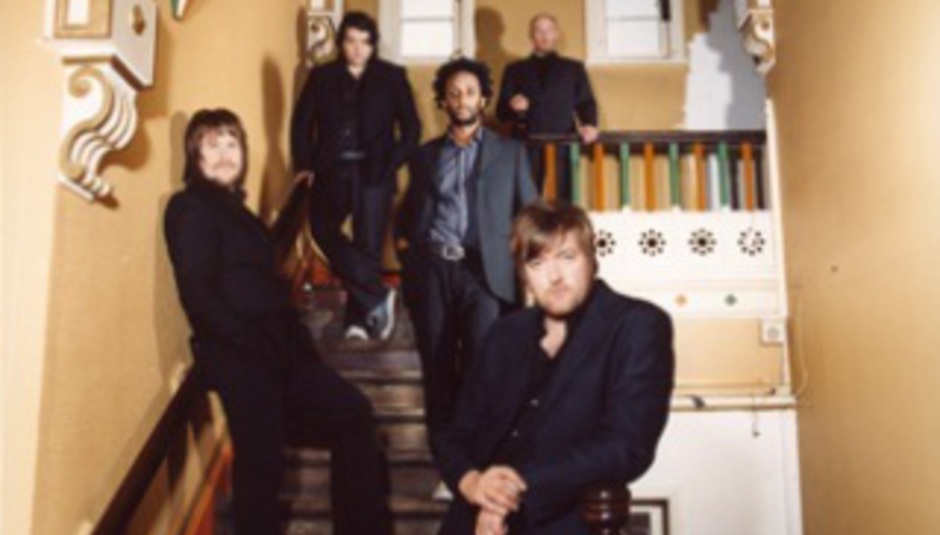 Your bluegrass from your Elbow: Two Gallants join Garvey and co. for spring tour

Elbow and Two Gallants will head out on tour together this spring.

The two acts unite for the fair-sized series of live shows, coming after the release of the headline act’s new album on the 17th of March. Two Gallants themselves have a single out, ‘Miss Meri’, arriving through Saddle Creek towards the end of the band’s stint on the 14th of April.

As confirmed previously, Elbow will play Glastonbury this year, while frontman Guy Garvey is has recorded guest vocals for the new Massive Attack and dEUS records, (report).