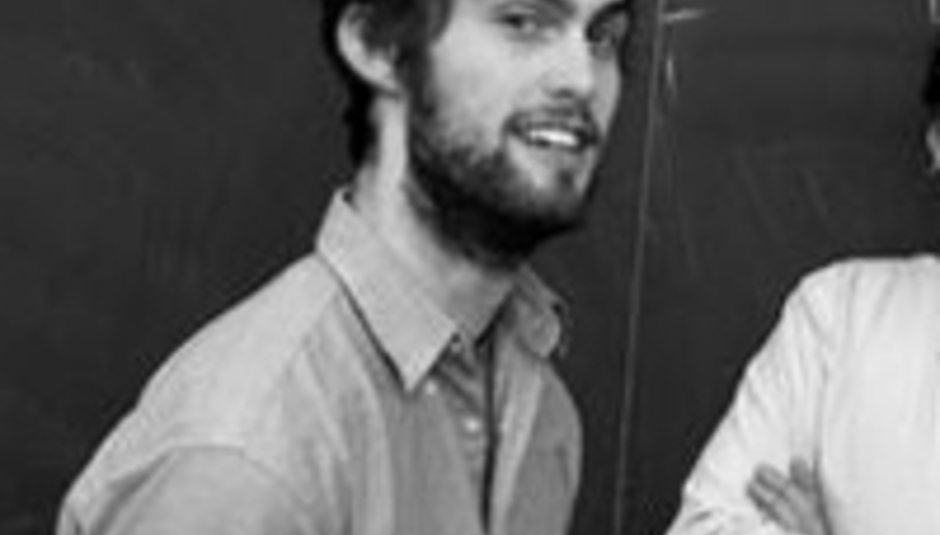 Vampire Weekend drummer hospitalised after being run over in London

Vampire Weekend’s Chris Thompson has been hit by a car while out in London tonight (29 Feb).

The drummer (pictured) was in the vicinity of the Hoxton Hotel in the east of the city at around 12.30am (GMT) when he sustained a head injury during the collision, NME are reporting.

They go on to say that a “puddle of red liquid” was to be found on the pavement where Thompson was struck and that his coat was “caked in what looked like blood”.

An ambulance was apparently called to the scene where Thompson received treatment before being taken to Royal London Hospital for further inspection.

Thompson had earlier been at the magazine’s Awards show, his band having cancelled the remaining two dates of a UK tour earlier in the week due to illness (details).