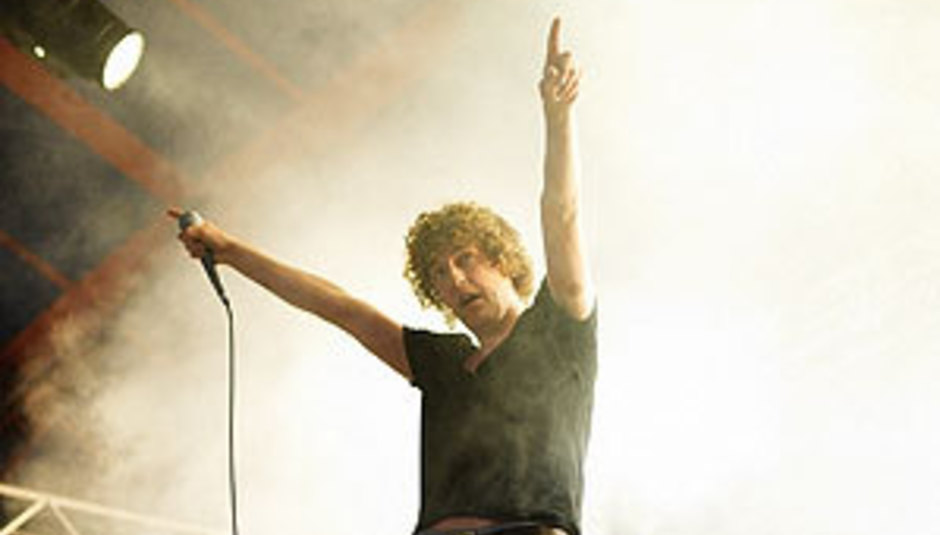 The Pigeon Detectives will release a new album this spring.

Emergency will arrive through Leeds indie Dance to the Radio on the 26th of May, almost a year to the day from the arrival of debut full-length Wait for Me.

That has since gone platinum and the band have sold over 70,000 tickets for their forthcoming UK tour.

Recorded with Stephen Street in Wales’ Monnow Valley, Emergency is currently being mixed by Cenzo Townshend.

“It’s been fairly frantic, everything’s been going at breakneck speed between gigs and touring and festivals. I think we’ve definitely written a record rather than a number of songs to play live.”

A tracklist will be confirmed soon.