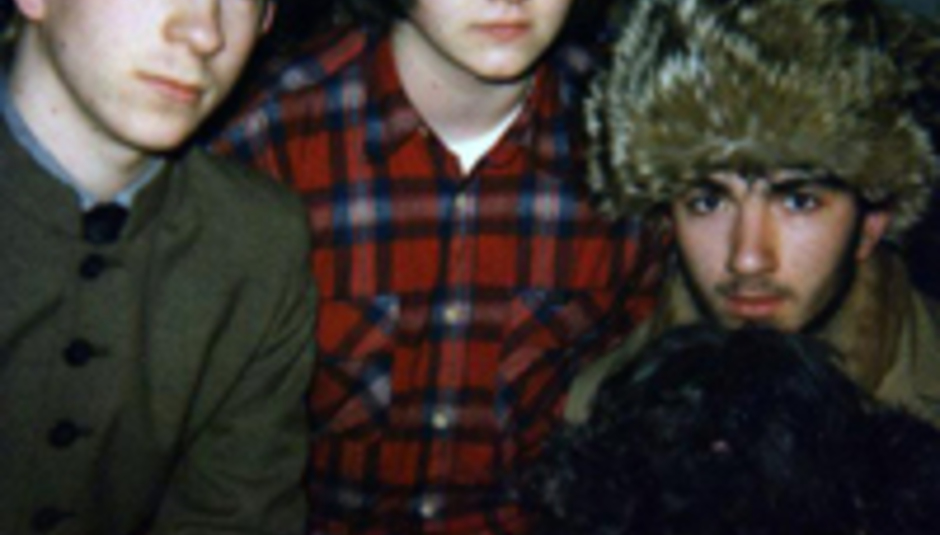 The first ever Boring by the Sea Festival will emerge in Weymouth this year, featuring appearances from some of British music’s most cherished underground champions.

Taking place on the 29th of June in the Dorset seaside town, three venues will stage 35 acts in total, including Good Shoes, Lightspeed Champion and Let’s Wrestle (pictured).

Of those 35 only around a third or so have been announced thus far and more additions will be made in the coming months. For now, though:

"Out of Town Promotions are proud to announce the first Boring By The Sea Festival,” reads a press release from the organisers. “We'll be showcasing not only what we consider the best small time bands in the local area, but our venues and our favourite new bands in the current British music scene.

“The event is entirely independent and avoids any form of sponsorship in order to maintain an intimate atmosphere throughout. By putting on such a big event in our hometown, we hope that we can bring our county into being a major part of the British music scene, having gone unnoticed for far too long.”

Aid the noble effort by snapping up full-day tickets, available for £27 from SeeTickets.com now.