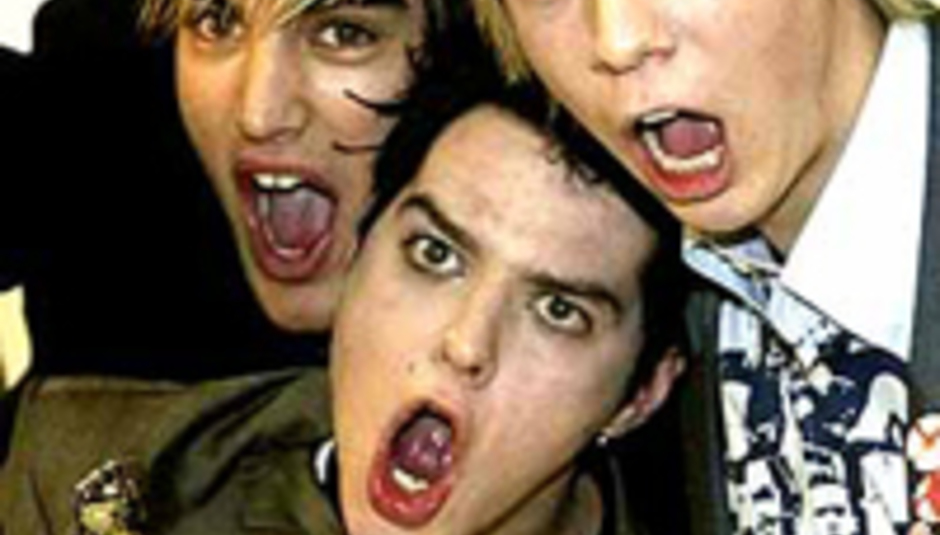 A pair of musicians who claim to have been in the original Busted line-up have filed a £10m court case against the other members of the boy band.

Ki McPhail and Owen Doyle say they wrote songs including ‘What I Go To School For’ and ‘Year 3000’ with Matt Willis and James Bourne in an earlier version of the band called Termites.

Their claim is that they have yet to receive any royalties for songs they helped create before Charlie Simpson was drafted in to replace the suing duo.

Any successful suit will revolve around McPhail and Doyle’s assertion that they felt pressured to sign their rights away when the band were signed and re-named in spring 2001, claiming they weren’t represented properly in negotiations.