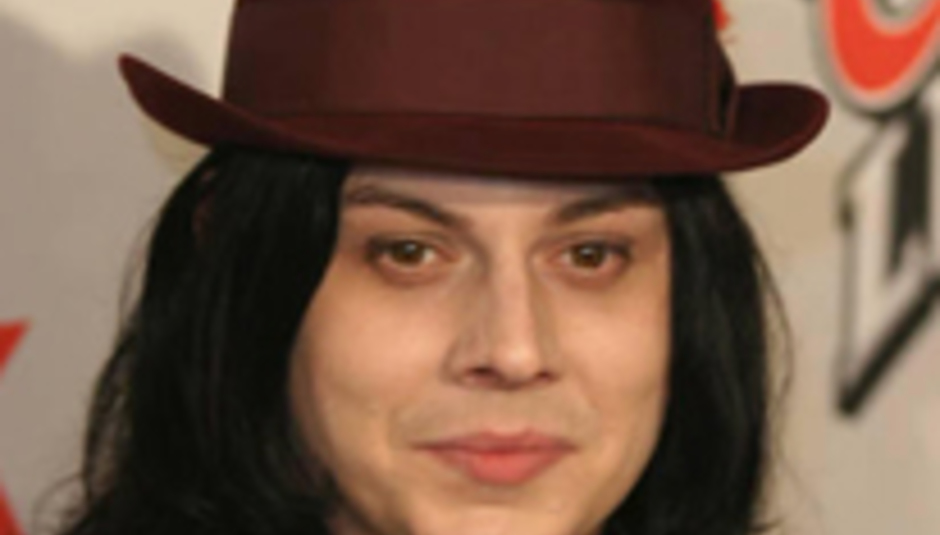 Jack White is one of a host of artists who Bob Dylan has enlisted to write music for a set of unfinished lyrics penned by country and rock icon Hank Williams.

The project will bear fruit this year, White reckons.

“[Dylan] came upon, somehow, 20-25 unfinished songs by Hank Williams, just the lyrics, no music, and he started to ask people if they would finish these songs,” White told MTV News.

“He did one, asked Willie Nelson to do one, asked me to do one, and I think Lucinda Williams and Alan Jackson are on it too. I think it might come out this year. It's a cool record.”

White recently recorded a version of a song titled ‘You Know That I Know’ in Nashville for the album, but he also hinted at another musical project to sit alongside this, The White Stripes and The Raconteurs.

"There's some other stuff I have coming out, but I can't tell you about it all just yet. You'll have to be patient!"