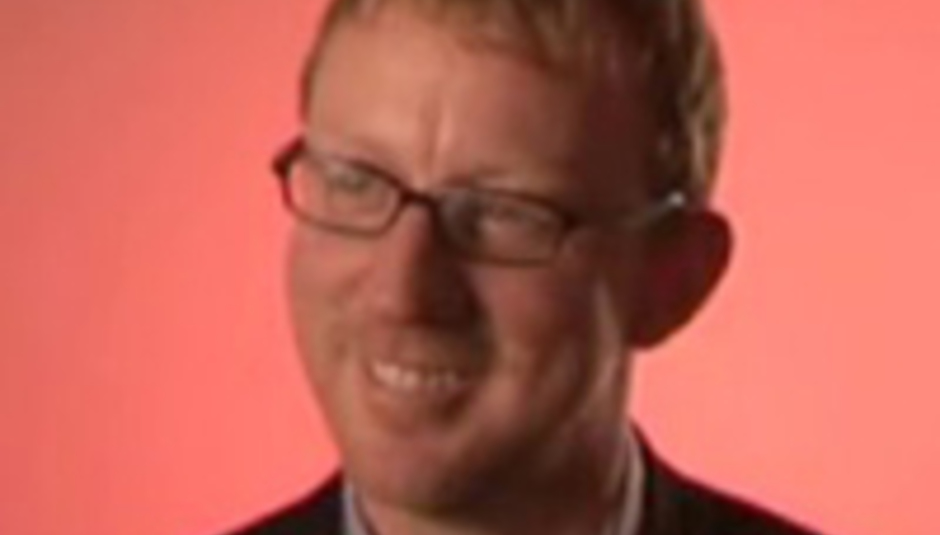 Death of a Party? Blur man to run for Labour in next general election

Blur drummer Dave Rowntree has announced his intention to run for the Labour Party in the next general election.

Rowntree will contest the seat in the Cities of London and Westminster Constituency – currently held by Conservative Mark Field and traditionally a Tory stronghold.

The drummer has been involved with the party for a while, running but failing to get elected to a position on the Marylebone High Street ward of Westminster City Council in April last year.

He’s now running in order to stand up for the poorer elements of the local community, who he says are being failed by their Tory MP. Rowntree also wants to address the political apathy of the young, warning that “we are about to have a whole generation of non-voters.”

The drummer, who is currently studying to become a barrister, admitted to battling against cocaine addiction during Blur’s heyday in the 1990s and has spoken out on the government's anti-drugs policies.