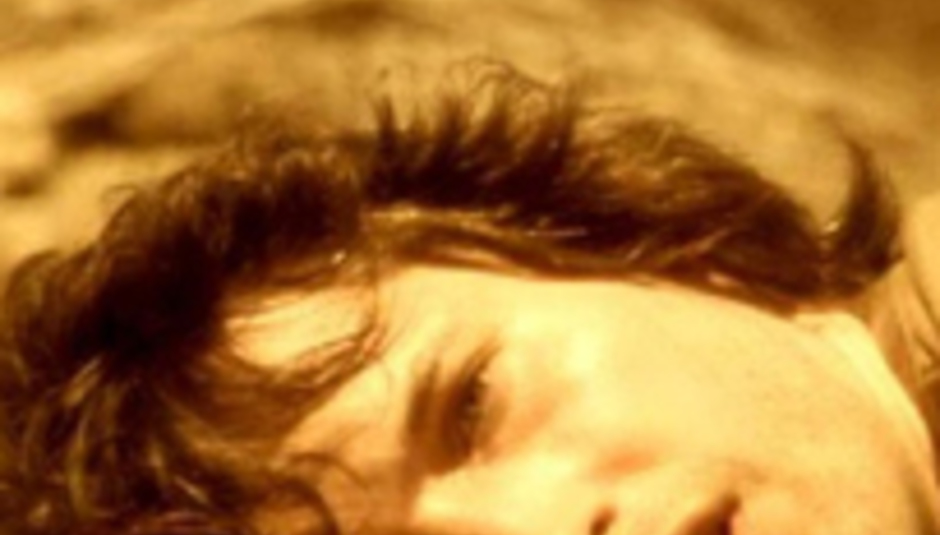 Goodbye my lover: Noel Gallagher can’t bear to live on the same island as James Blunt

DrownedinSound’s daily trawl through the pantomime press has turned up a story of no little relevance – apparently Oasis’ Noel Gallagher is selling up and moving out of his Ibiza holiday home to get away from mewling blandateer James Blunt.

Blunt has had a residence on the Balearic island since his mum bought him the £1.7m ‘pad’ in 2006. Gallagher has been living on the White Isle seven years longer, but he’s now “fed up of hearing James Blunt bang on about Ibiza like he owns the place”, the Sun quotes the ever-reliable anonymous source as saying.

“Noel has been going to Ibiza every summer for years. But… it’s taken the charm out of it for him so he’s put his villa up for sale. It’s close to Blunt’s place, and he [Gallagher] says he can’t stand the thought of Blunt writing crap tunes up the road.”

At least Gallagher can boast a bigger pool of money than Blunt, the home he bought for £2.5m from Mike Oldfield in 1999 now on the market for over double that at £5.5m.