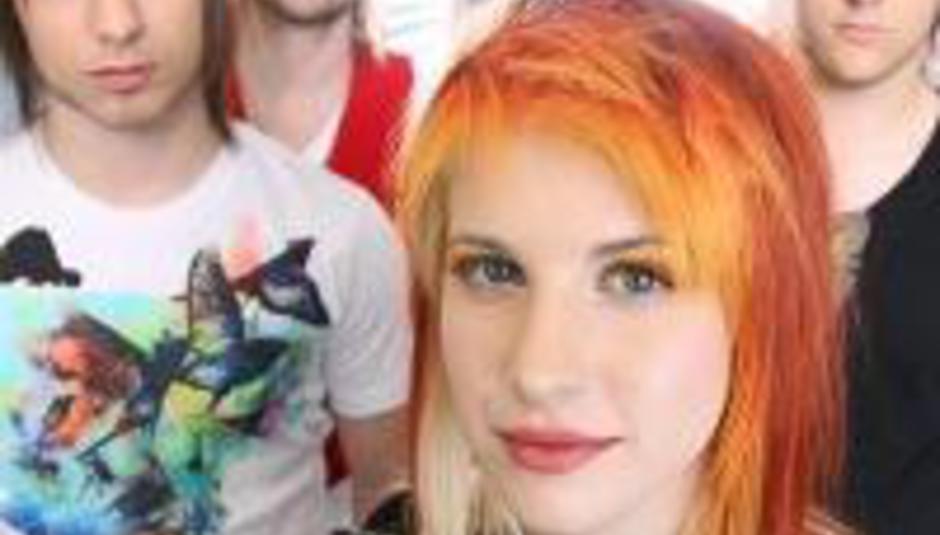 Rumours abound that emo-pop stars in ascendant Paramore are on the verge of splitting, after current tour commitments were binned so that the quintet could resolve “internal issues”.

“As most of you already know, we have cancelled the rest of our UK/Europe RIOT Tour. First of all, we want to say we are so sorry for letting all of you down. We feel terrible about it and really didn’t expect for this to happen.

“There are a lot of internal issues that have been going on in this band for quite a while now,” Williams continued. “A lot of it started right around the time we were gearing up for the RIOT Tour in the US. We really feel that taking this time is going to give us a chance to get away and work out our personal issues at home and on our own terms. We just aren’t willing to risk the life of our band over one tour.

“That probably sounds terrible right now, to say that finishing a week of shows wasn’t worth it… but if we can use this next month wisely then we will be a lot healthier for the tours ahead. We hope that - even though it might be hard to understand - that you guys can support us at this time.”

The band didn’t reveal what the issue behind the break was, though Williams’ teaser that “maybe one day we will tell the whole story” suggests that it may have been a fairly tangled affair.

The dates affected run as follows: