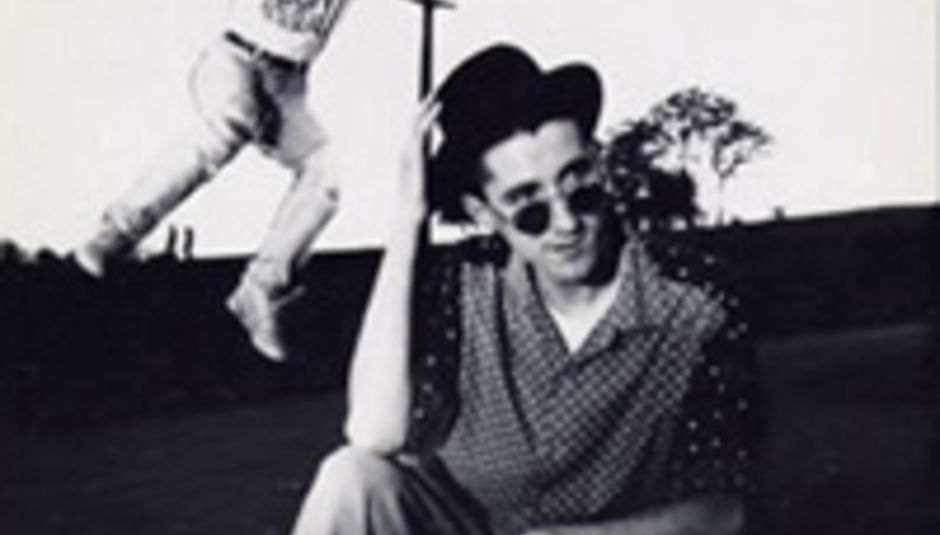 Carter the Unstoppable Sex Machine: it's not a rape, it's a reunion

Carter The Unstoppable Sex Machine will reform for a pair of live dates later this year.

A lot later this year – stretch your mind out, from the cold and the drizzle outside, bypass the entire summer and land at a 90’s revival concert in November.

Disorientating, no? Anyway, here are those live shows:

And here’s why anybody thought they’d be a good idea:

“Following the two victorious ‘Back in Bed With Carter’ reunion gigs at the end of last year, we received a deluge of emails and web messages pleading with us to play again. From people who either had such a great time and wanted more or were among the many who missed out on the shows.

“Aware of the fact that we’d claimed these had been our farewell gigs, we sent an email out to the Carter mailing list asking for opinions on whether or not we should play again. There were over 3,000 replies; the overwhelming consensus (97%!) being that, yes, we should play another gig.

“It seems we'd got back in bed with Carter without realising just how comfortable that bed would be. Perfectly sprung with sumptuous upholstering, silk sheets, warm blankets and a chocolate on the pillow.

“The 22nd is Jim Bob’s birthday and for these two days he and hopefully the audience will be partying like it’s 1992.

“Tickets go on sale on Friday 29th February from 9am.

Those tickets will be available from livenation.co.uk.