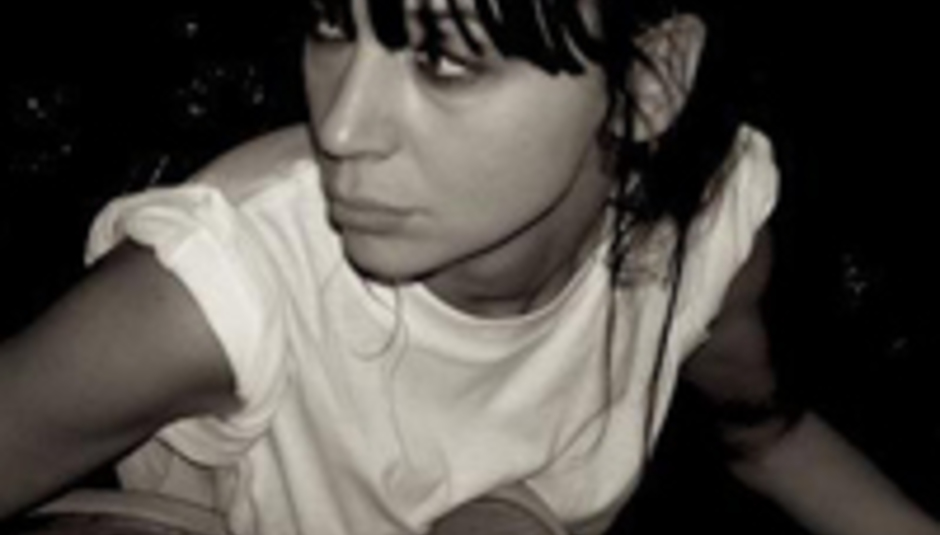 Cat Power will play a self-contained set of dates in England this summer.

Nominated in the category of Best International Female at tomorrow’s BRIT Awards, the singer will appear at the following venues:

Tickets cost £17.50 everywhere apart from London, where entrance will set you back the full £20 note. Find the expensive ones here now; the others are available from tomorrow morning.

It’s been a busy year so far for Chan Marshall, who released her second tribute album Jukebox in January and who recently performed on the 200th episode of Later… with Jools Holland.