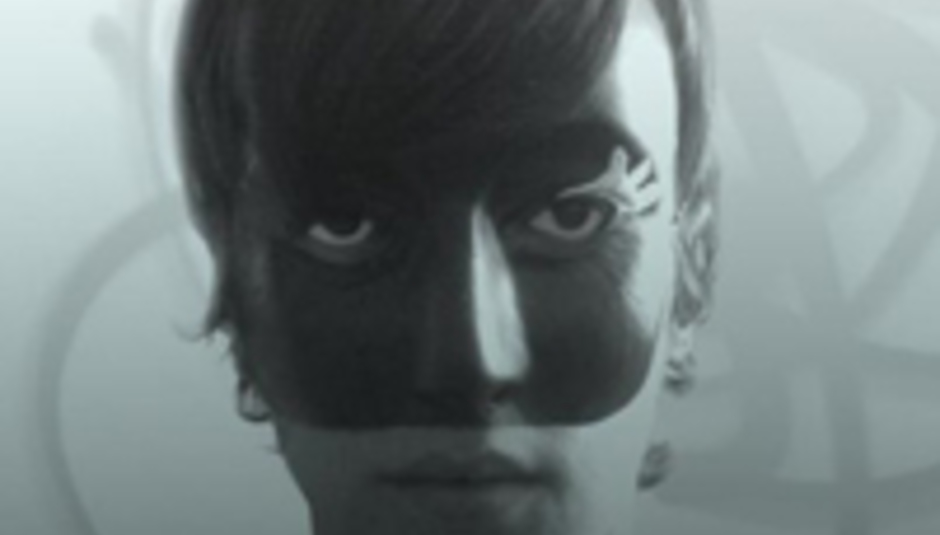 What do you do when a DJ decides to feed off the name of an artist millions of record sales his superior in order to gain a bit more exposure? Give him that exposure, of course. And straight away. Anyone who so recklessly exposes the internet for the clueless echo chamber it is is surely to be rewarded.

So, the Daft Punk hoaxer calling himself ‘Louis La Roche’ has been exposed and it isn’t Paul Epworth, or Hot Chip’s Joe Goddard, or Erol Alkan as we furtively suggested yesterday – instead, a swindled ‘blogosphere will surely turn its wrath on bedroom producer Night Facilities from Lowestoft.

The 17-year-old, real name Brett Ewels (pictured), spent Valentine’s Day posting a download link to a track called ‘Love’ in the comments sections of various ‘blogs from an address purportedly registered with Daft Punk’s official website. Leaving the initials ‘TB’ as the only other identification, people began putting two and two together and came up with Thomas Bangalter, one half of Daft Punk.

When this was subsequently denied by manager and Ed Banger boss Pedro Winter – who told Trash Menagerie the track sounded “really cheap” – word of the hoax and subsequent rumours of the hoaxer’s identity spread.

Ewels confessed to the prank yesterday on the Erol Alkan forum - read it if you're that way inclined.

There was some whispering that the culprit could’ve been another producer by the name of Mat Payne. We followed up a tip from someone using the pseudonym Aesthetic Theory but apparently Mat’s “too busy working on stuff for Boys Noize and the Whip at the moment to be knocking out average French filter house.”

DiScuss: have we got it spectacularly wrong? Know something we don't? Let us know, below.