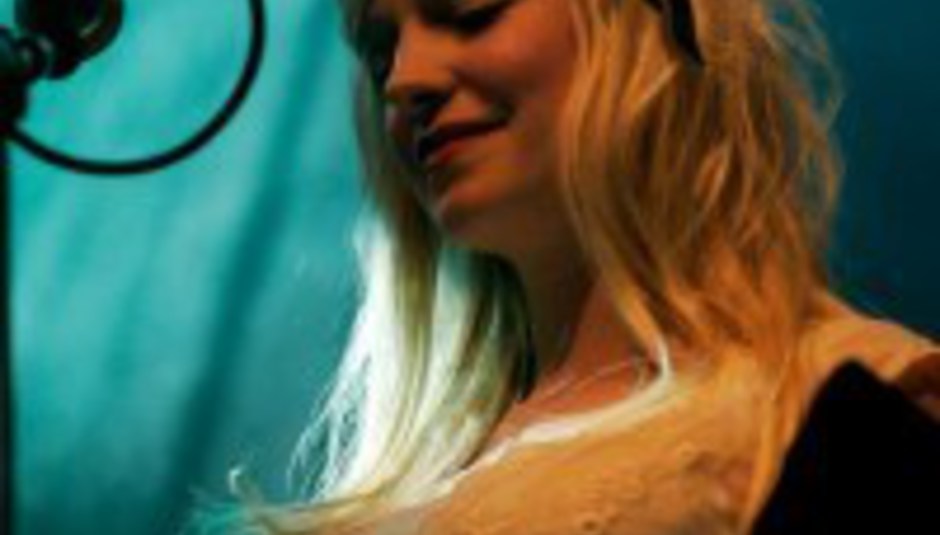 Stephanie Dosen has been revealed as one of the collaborators on the new Massive Attack album.

Dosen joins the likes of Damon Albarn, Tunde Adebimpe and Hope Sandoval for the record (report), which is tentatively expected to arrive in the summer.

In other news, Dosen will join with Jose Gonzalez for the opening night of the iTunes Live Festival. Working on the premise that those on the bill get to choose a partner to collaborate with, in this instance Dosen requesting the presence of the ‘Heartbeats’-covering Swede, the festival takes place at AIR Studios in north London from the 21st of February ‘til the 2nd of March.

After her appearance there, live shows:

So, Dosen for the Massive Attack-curated Meltdown Festival, do we reckon? If not, who would you like to see on the bill? DiScuss.