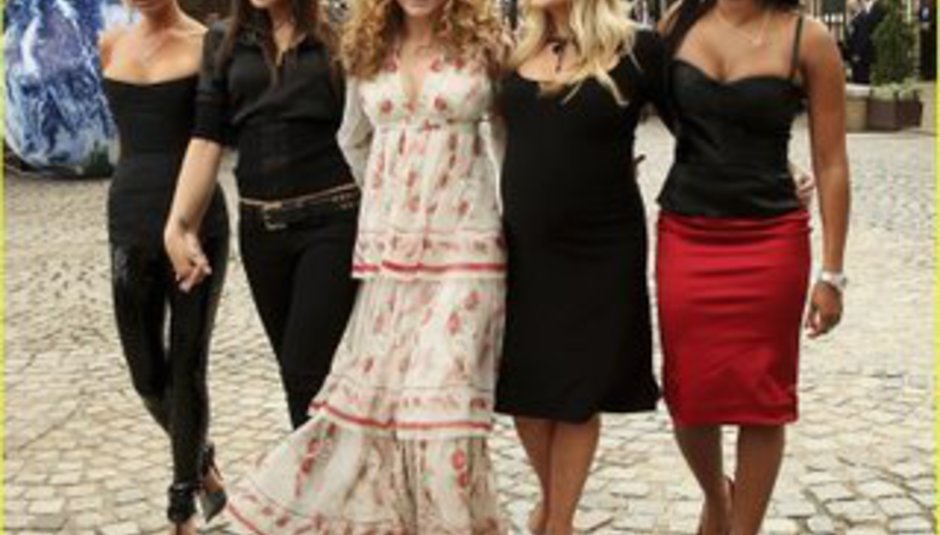 As the Spice Girls world tour – and indeed, their whole career - limps flaccidly to a close, Drowned in Sound should be forgiven for taking its eye off the ball from time to time.

Big thanks to NME.com, then, who have reported today on how “Victoria Beckham’s youngest son Cruz upstaged The Spice Girls during their sold-out show at Madison Square Garden in New York last night (February 18) when he launched into some break-dancing during the girls’ rendition of 'Mama'.”

Yes, it seems the three year old thinks he’s a regular Michael Flatley, breaking into a spontaneous set of manœuvres during ‘Mama’ and that now-customary part of the show when the band bring their gormless spods out for a damp-eyed sing-a-long.

Unless of course it’s stage-managed. Nah? Nah. Anyway, none of this would mean a thing unless we had video footage. You’ll want to jump to about a minute and a half in.

Is that all you’ve got, son? Not the best dancing I’ve ever seen, to be honest. In fact to be honest it was fucking awful. You look a twat mate, yeah? Man up.