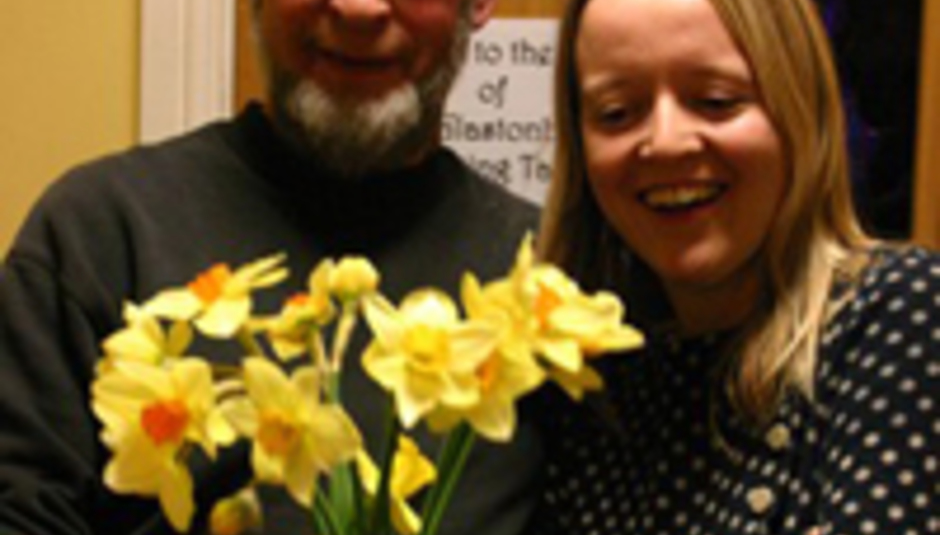 Eavis: 'Glastonbury not over' as Radiohead are 'confirmed'

Glastonbury organiser Michael Eavis has denied reports that this year’s festival may be the last, as it's announced that Radiohead will appear at the event in the next couple of years.

An odd (non?) story, then, considering that both were given weight by quotes from Michael's daughter Emily to the same news agency.

"I... feel we should ply everything into this as if it be the last," said Eavis Jr., not realising that this turn of phrase would be misheard by Orange World news as a death rattle.

"Yeah... it's a risky, risky business and it would be nice to think, to know that it could go on forever. But I don't know if that's possible."

Probably not, we reckon. Finite nature of human existence and all that.

Anyway, those apparent platitudes stated above amplified concerns over the festival’s future, as Michael Eavis had mused on the problem of Glastonbury becoming too “middle-aged” – a problem he’s sought to rectify by booking Jay-Z to headline this year’s event, the 38th in its history.

That top-billing will be taken by none other than Radiohead in the next couple of years, says Emily Eavis.

“They will be back," she told the multifarious Orange World news service, "but this year wasn’t right for them.

“That’s why we have done something different with the headliners. We love Radiohead.”