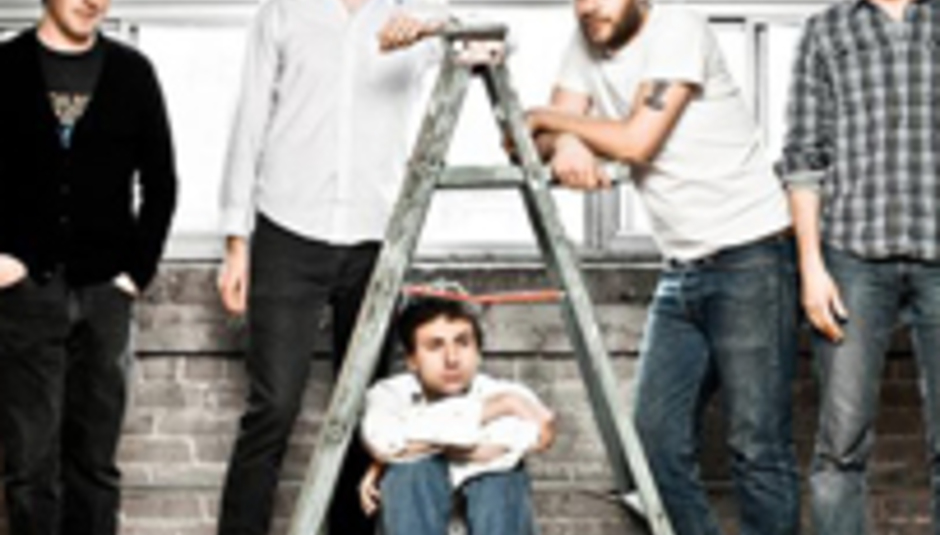 Canadian quintet Constantines have announced plans for a new record.

Kensington Heights will be released through Arts and Crafts on April 15th and then in the US two weeks later.

A UK date shouldn’t fall too far from those, DiS imagines. Here’s what’s on it:

The follow-up to 2005’s Tournament of Hearts has been recorded with long-time associate Jeff McMurrich.