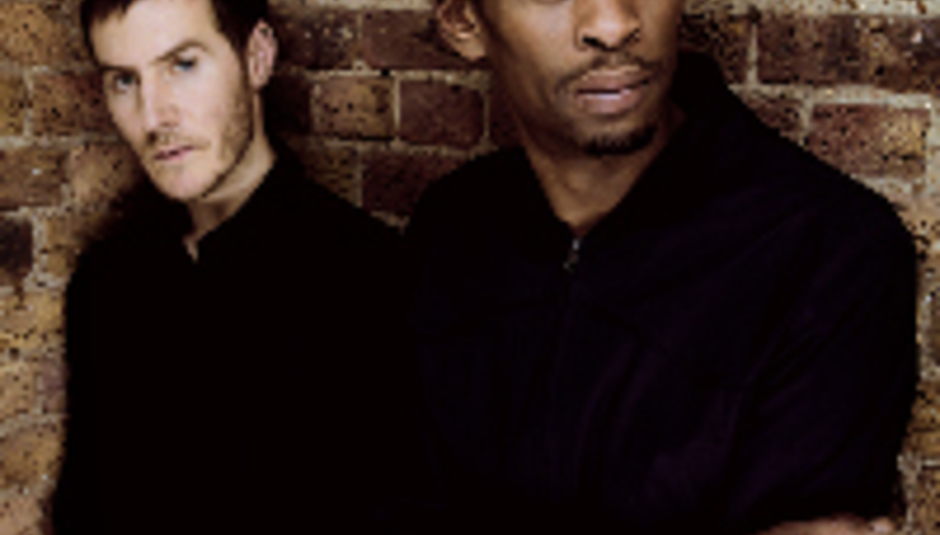 More details of this year’s Meltdown Festival have been announced, with Massive Attack confirmed as the event’s ‘artistic directors’.

The series of shows will run from the 14th ‘til the 22nd of June at the Southbank Centre in London.

Heading for its 15th year, Meltdown traditionally sees its curator collaborating with the acts chosen on the under card, so I guess if you’re going you can expect the duo to attack acts young and old with their scary, downbeaten trip-hop.

"It's an honour to host Southbank Centre’s Meltdown festival and to be in such inspiring company as its previous curators,” Massive Attack said of the likes of Patti Smith (2005) and Jarvis Cocker (2007).

“In addition to the music, we want this year's festival to have a strong political and visual element to it to reflect our influences and obsessions.

"Our aim is to mix it up a bit by instigating collaborations that make sense and probably some that don't,” continued the act, currently recording their fifth studio album, before Michael Lynch, Chief Executive of the Southbank Centre, chipped in with the simple assertion that “Meltdown 2008 will be Massive!”

Thanks Michael - which acts will be joining Massive Attack, then? Tricky, perhaps, or Portishead. But that might be just too crushingly obvious. Who would you like to see on the bill? DiScuss.