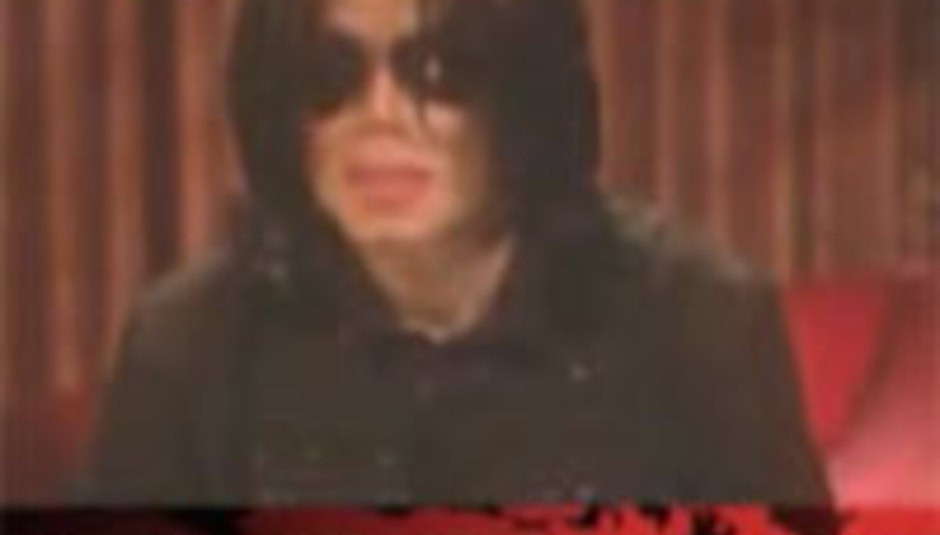 Michael Jackson has recorded a video message in which he thanks his fans for their support during the 25 years since Thriller’s release in 1983.

Though the film only clocks in at just under a minute in length, Jackson’s public appearances are rare these days, after over a decade of chimps, ill-advised plastic surgery and accusations of child abuse.

Still, Jackson sounds remarkably chipper in the clip, describing the fact that Thriller is still the most successful record of all time as “mindblowing”.

“There is still much more to come from Michael Jackson,” he continues. “My passion for music has never stopped and for those who don’t know I’ve been in the studio recording Thriller 25th anniversary album with a lot of surprise guests.

Cut against images of the singer moonwalking onstage during the original Thriller tour, Jackson speaks softly but with enthusiasm, his eyes hidden by sunglasses and his new-angled face peering out from behind straight black locks.

“Its my hope that Thriller lives on for each new generation to discover…I thank you the fans, I love you from the bottom of my heart and I hope to see you very soon.”

A reference to these rumoured shows? All Drowned in Sound knows at the moment is that the Jackson 5 were at one point in talks with the o2 Arena about a residency, though the silence since suggests hopes of those may’ve been dashed.

- - -
‘Jackson Thanks Fans on 'Thriller' Anniversary’