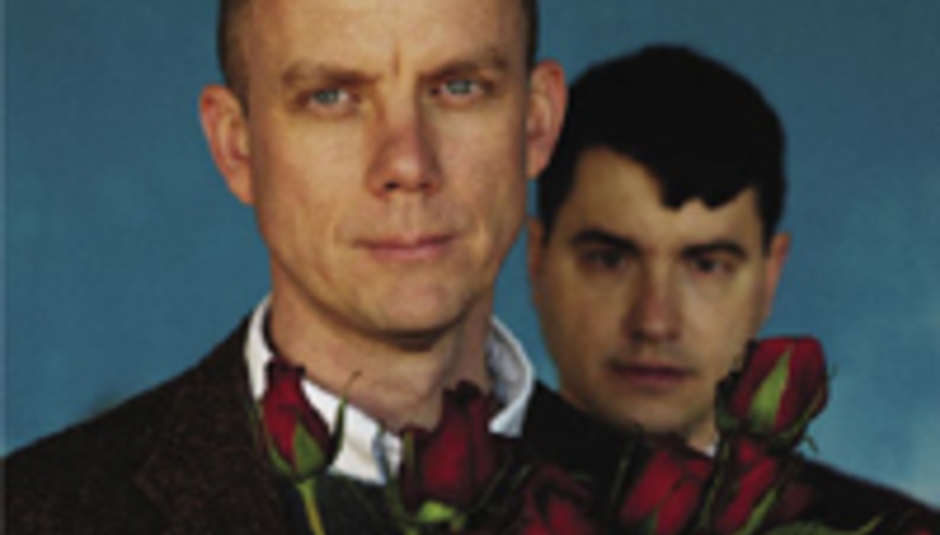 San Franciscan duo Matmos will return with a new album this spring.

The Matador-signed act’s seventh studio album will be called Supreme Balloon and will arrive on the 6th of May.

There’s not much else in way of solid fact here, though tracks confirmed to feature on the album include ‘Mister Mouth’ and ‘Rainbow Flag’; the latter of which you can listen to here.

There will apparently also be gatefold double-vinyl and iTunes versions that include the bonus track ‘Hashish Master’.

“The new album from Matmos finds the dynamic duo taking a holiday from conceptual responsibility, skipping the outré sampling antics in favo[u]r of a lighthearted “cosmic pop” record made entirely out of synthesizers. Leave it to Matmos to invent a hard and fast rule that they have to follow even when they’re just having fun: the creative restriction this time around is that “Supreme Balloon” is an ALL synthesizer album and no microphones were used at any point.

“That’s right, no household objects played in a percussive manner, no snails or blood or amplified semen, no acoustic instruments, no voices of famous people for five seconds, not even any half-way cheating with vocoders, just synthesizers of all shapes, sizes, eras and nationalities being snipped, folded and reshuffled by an arsenal of samplers and computers into colorful sound-origami.”