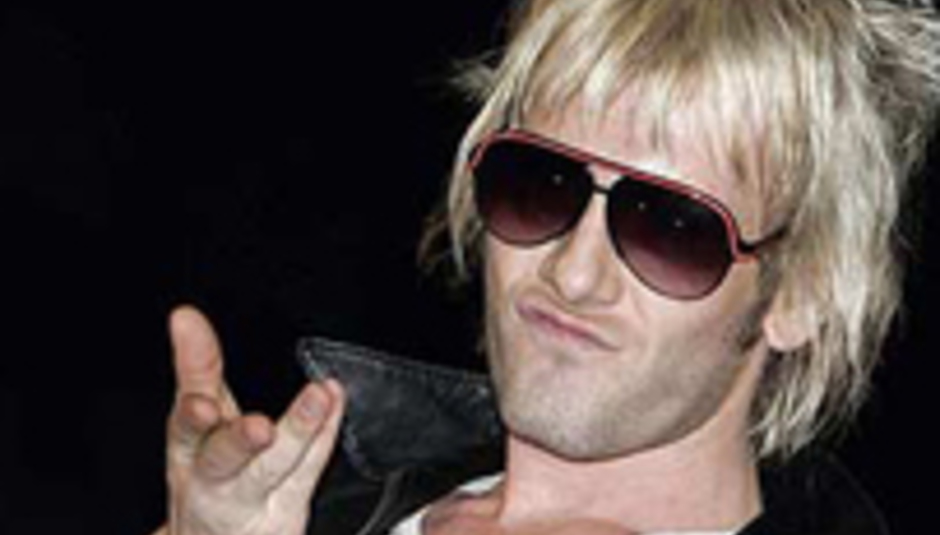 A brawl broke out during a show at Newcastle haunt the Cumberland Arms on Saturday night after the frontman of a local punk band rubbed crap in the face of an unsuspecting ‘fan’.

Mark Wardlaw, voice of Pills From America, sparked the fighting when he thrust his hand into his pants before ‘cleaning’ it on the face of the audience member.

Somewhat irked by this the man hit Wardlaw and scraps ensued, prompting the arrival of local police.

“I walked in as it happened,” a witness told the Metro.

“He got on the stage, put his finger in the back of his underpants, then wiped his dirty finger on a man's face.”

“The bloke it happened to got up and properly lamped him.”

Wardlaw’s bandmate Mark Pennington was arrested for disorderly conduct, presumably for his part in the brawl, with the venue stating that they were “disgusted” by the incident.

“We're a punk band,” came Wardlaw’s familiar defence. “Everything we do is improvised. We've done sex acts on stage and I've eaten lightbulbs.”

How many punks does it take to change a lightbulb? Two, one to hold the lightbulb and the other to do something depressingly cliched and disgusting.