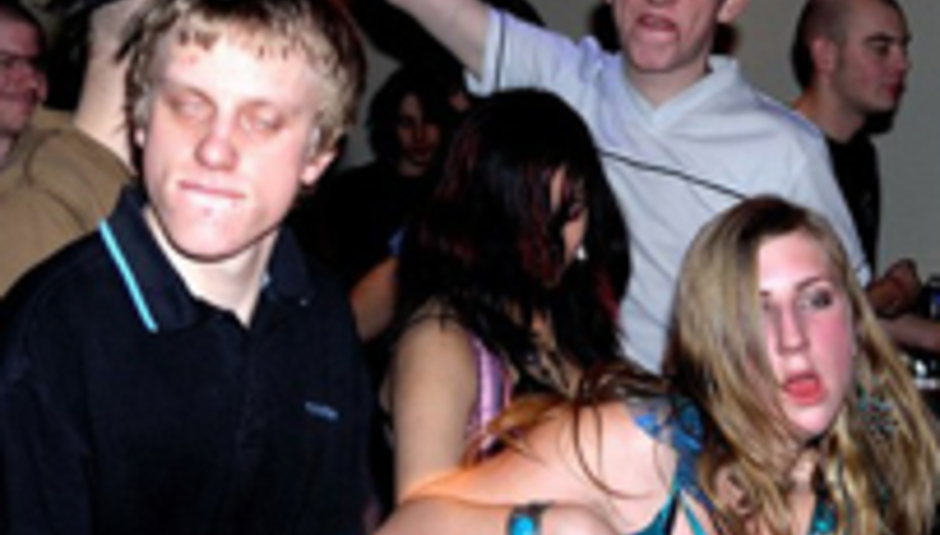 Around a third of chart hits contain explicit references to substance use, an American study is claiming.

33.3 per cent of the 279 tracks analysed by the University of Pittsburgh School of Medicine contained overt allusions to drugs, alcohol or tobacco. This figure rose to 41.6 per cent when the remit was extended to include more esoteric references.

While these figures may seem to confirm the general lack of decency in pop music today, that sample is slightly on the small side, no? It’s also comprised of Billboard magazine’s most popular tracks of 2005, the researchers deciding to go back three years for whatever reason.

Anyway, a breakdown for interested spods – there was, of course, a difference across established musical genres; rappers reliable for the obligatory coke/booze/smoke yap 77 per cent of the time, compared to just 20 per cent of their R&B/hip-hop counterparts (chichi men), 36 per cent of country tracks and rock? The devil’s own genre? 14 per cent, just 5 per cent more than 'pop'. That’s what you get when you covet Nickelback and the Eagles, America.

Unsurprisingly, where there are drugs there’s fun, the references in 54 per cent of the cases associated with what’s described as ‘partying’; 46 per cent coupled with sex, 29 per cent get angry and violent while 24 per cent just laugh it off in good humour.