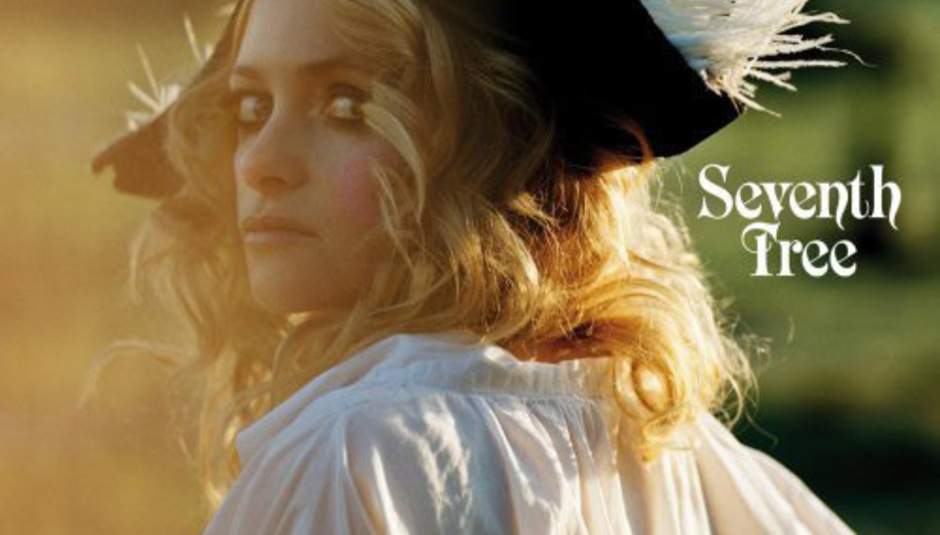 Goldfrapp back soon for UK shows

Goldfrapp will return to live stages in the UK over the next few months, as they amble into ‘promote’ mode for their new album.

As previously reported here, Seventh Tree - artwork pictured - arrives on the 25th of February through Mute – afterwards, this slug slime of dates:

Support for the June/July dates comes in the shape of frYars - click here to read more on that.

Meanwhile, the Will Gregory-shaped half of the duo recently got to conducting an “aural makeover” on the score from 1924 silent picture He Who Gets Slapped, along with, among others, Adrian Utley from Portishead. You can listen to a performance of Gregory’s score from December last year at BBC Radio 3, here.