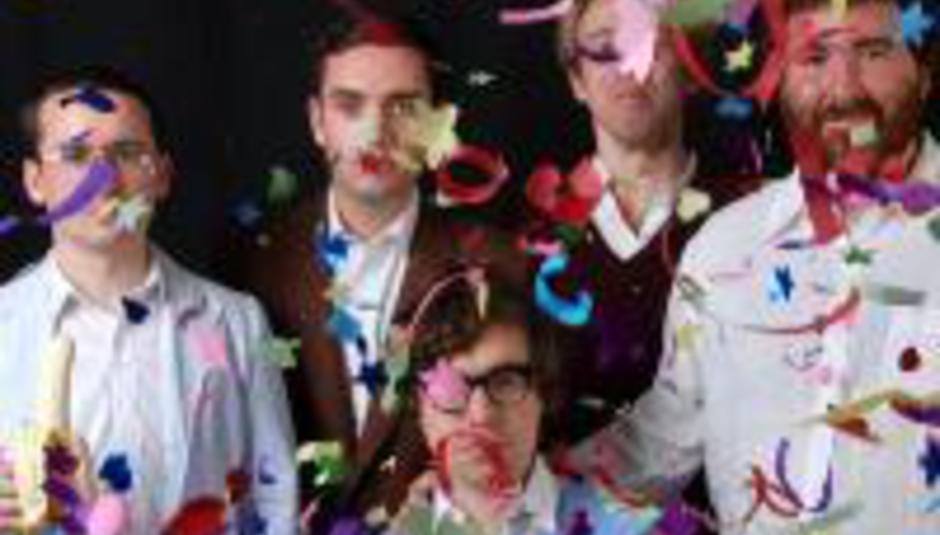 Hot Chip were today exposed by the Sun as FRAUDS.

The electro-indie quartet sensationally revealed to the paper, 48, that they LIED about writing a song for Kylie Minogue, SPREAD the rumours themselves and LAUGHED about it behind your backs, weeping tears of joy like ridiculous children.

When asked by the paper what had happened to the widespread rumours of a collaboration with the diminutive antipodean pop starlet, 39, guitar and synth player Al Doyle confessed: “basically nothing. But we’ve been telling lots of lies and rumours about it because we found it quite funny.

“The truth is that we were supposed to meet up with Karen Poole who writes for her. But we never got the chance because either she was busy or we were,” continued barefaced Doyle, who also plays live with indie heroes LCD Soundsystem.

“But then Alexis mentioned in an interview that we’d written Ready For The Floor for her. We hadn’t really.”

Doyle did, however, admit that the band would like to work with Minogue in the future.

“Then before Christmas I said Kylie had written a song for us as well, but that was a complete lie too. Never mind, maybe we will get to work with her one day.”

Maybe boys, though if she gets wind of this she might be saying “they should be so lucky”.