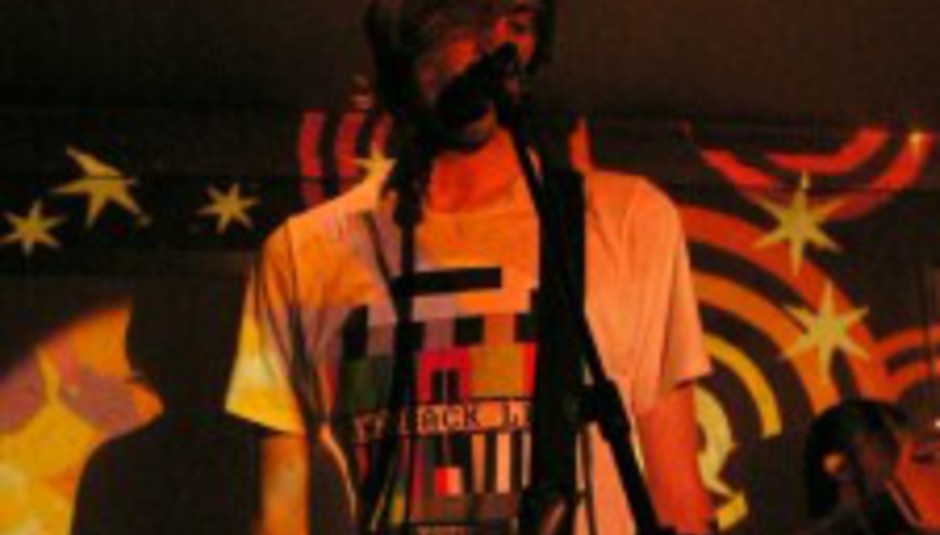 Cut Copy return to the UK ahead of new album

Australia’s Cut Copy will return to UK live stages for the first time since 2006 next month.

The band hit the promotion trail in London on the 18th of February, banging their drum and generally drawing attention to themselves and new second album Ghost Colours.

That’s due in April, after this small series of shows:

A new single, ‘Lights and Music’, will be released in March; digitally on the 17th, physically on the 31st. More live dates will be announced to coincide with the album’s release later on in spring.