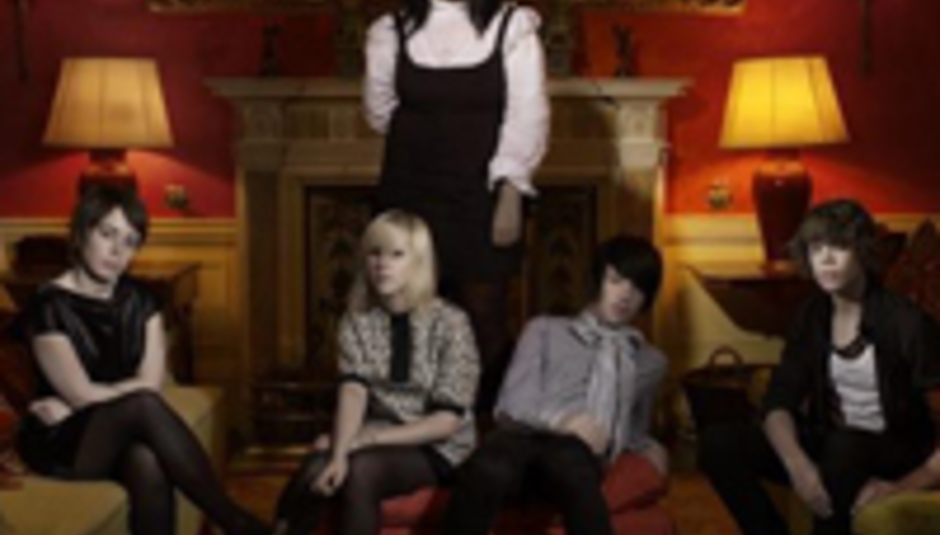 Australian quintet Operator Please will tour the UK next month before releasing an album in March.

Yes Yes Vindictive will arrive on the 17th of March, after both a single – entitled ‘Get What You Want’ and released on the 3rd of March – and a live tour.

All dates bar one on that tour are free, invites available from local independent record stores, helpfully listed in brackets alongside venues in the text below: