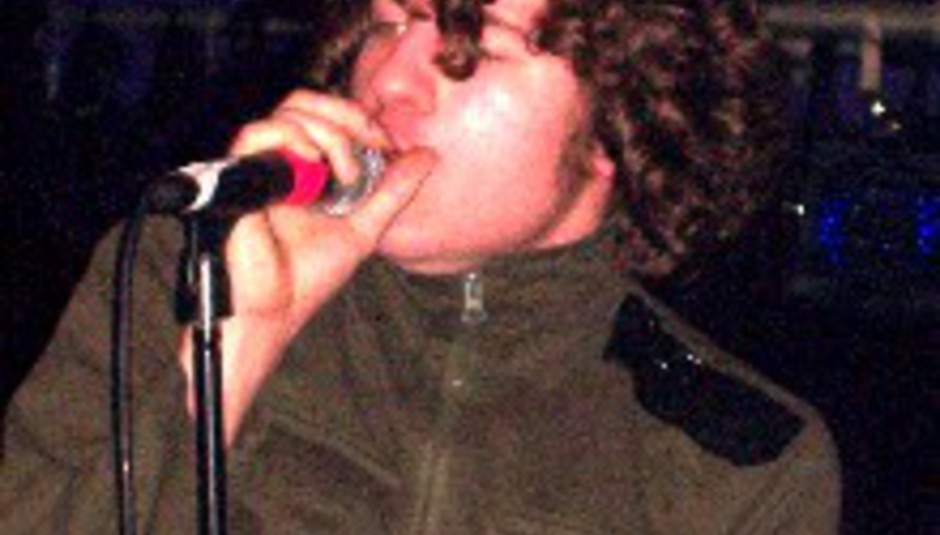 Urch-thespians the Kooks have announced a fair-sized series of live dates for the spring.

The dates come in support of a new album, the plainly-titled Konk arriving a week or so before the tour on the 14th of April.

Tickets go on sale this Friday, the 1st of February.

Says frontman Luke Pritchard of the album: "I want this album to be big - I've got an ego - I want the album to do well. I want our singles to come on the radio and for people to have their heads blown off by them."