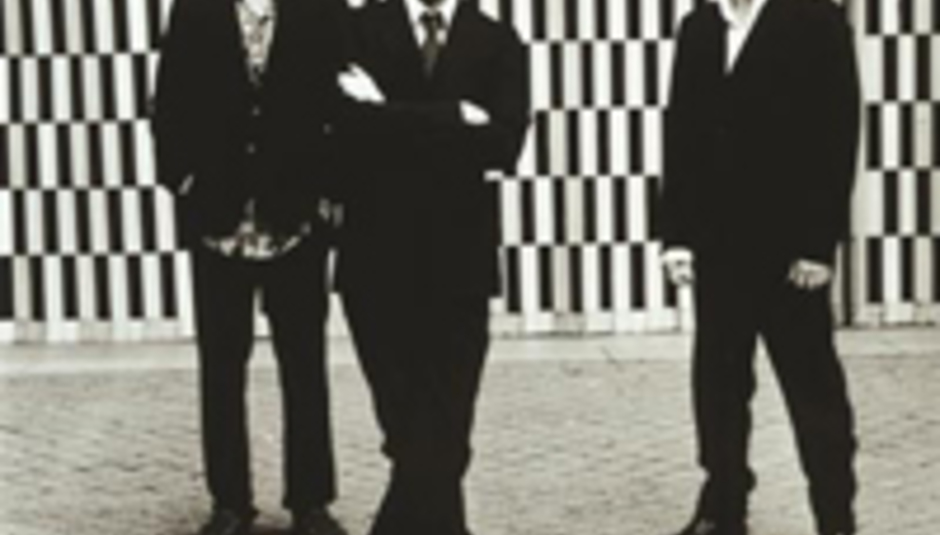 After confirming the spring release of Accelerate back in January, REM have announced the names of the tracks to feature on their new record.

Songs from the album, which is released on the 31st of March in the UK, have already been previewed live, during a residency the band held in Dublin last year.

The band will release ‘Supernatural Superserious’ as the alliterative first single from this, though no release date has yet been confirmed. The video for the track was shot recently in a New York sex shop.