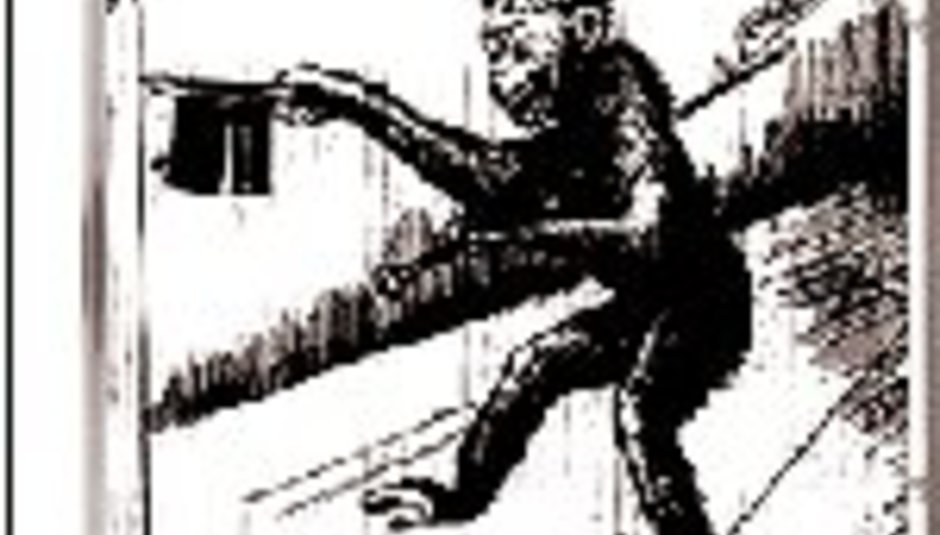 by Tessa Appleby January 2nd, 2002
The minimalist trio from London have announced the dates of their forthcoming tour. They are also starting to hint about their new album.

Their second album still untitled has been given a release date of autumn 2002. Details of the songs to be included on the album are sketchy at best. A quote from the Monkey Boy official website gives the most up to date news on the forthcoming album.
"Things in the pipeline include our 2nd album (due for release October/September 2002). Songs and title tbc. The new songs are coming along nicely.... expect some manic tunes as it's been a while since we have written anything new and we can't wait to get in and record."

The dates of their uk tour are as follows: