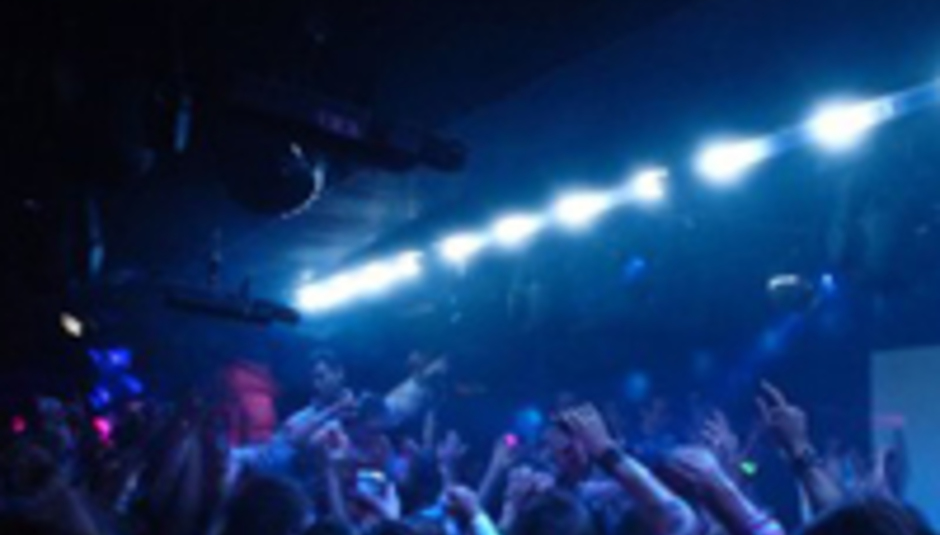 Farring-done: London's Turnmills to close down

London venue Turnmills is to hold its last party this Easter.

The popular clubland outpost, situated in Farringdon, EC1, will close after 23 years in business on Sunday the 23rd of March, after a weekend of much celebration that they’re calling ‘The Last Dance’ – details of which will transpire at Turnmills.co.uk soon.

The club began its life as a wine bar in 1985 before stepping up a level four years later when it became the first UK venue to obtain a 24 Hour Music and Dance Licence. It’s closing, says Director Danny Newman, mainly because “the lease is nearly up and the landlord wants to develop the site”, but Newman also talks of a feeling that now would be the best time to go and has “nothing but respect” for land owners that have been patient and understanding.

Regular nights like The Gallery and Together will move elsewhere, when Turnmills goes the way of all things.