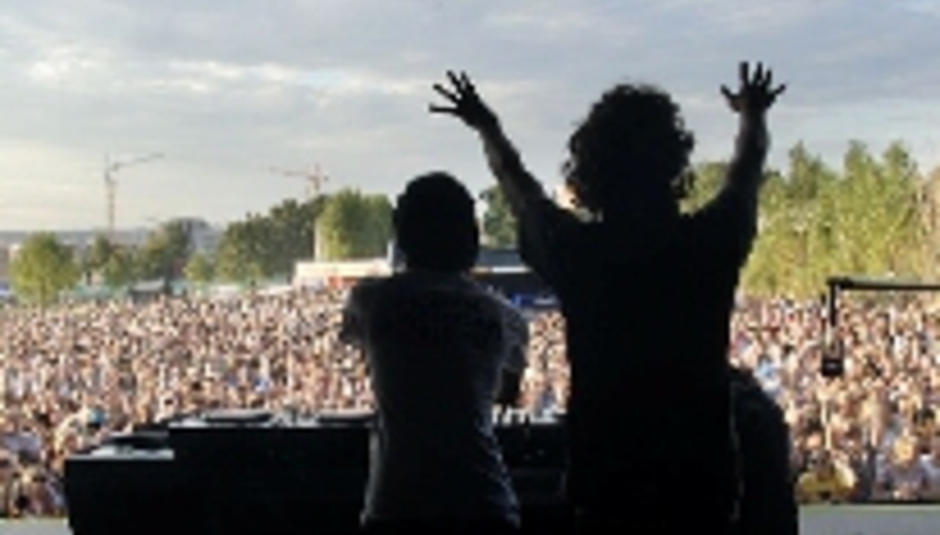 Boo! The brilliantly ambitious show French touch duo Justice had planned for Madison Square Garden has been switched to the WaMu Theater next door, dropping the attendance from a potential 17,000 to a maximum of 5,600.

So, as Drowned in Sound founder Sean Adams asked earlier this month, what the crunk is going on? There’s no word yet from MySpace or the band's management on the motivation behind the venue change, just a message from Ticketmaster, which you can read here. Or, alternatively, below:

“This event has been moved from Madison Square Garden to the WaMu Theater at MSG,” it begins.

So – cold feet or just the rectification of an earlier mistake? The uber-show made some bizarre kind of sense to Drowned in Sound, given the 186,778 'friends' the Ed Banger pair claim on MySpace, but have the social networking site - who were organising the event - bitten off more than they can chew? DiScuss, citing sources where possible.