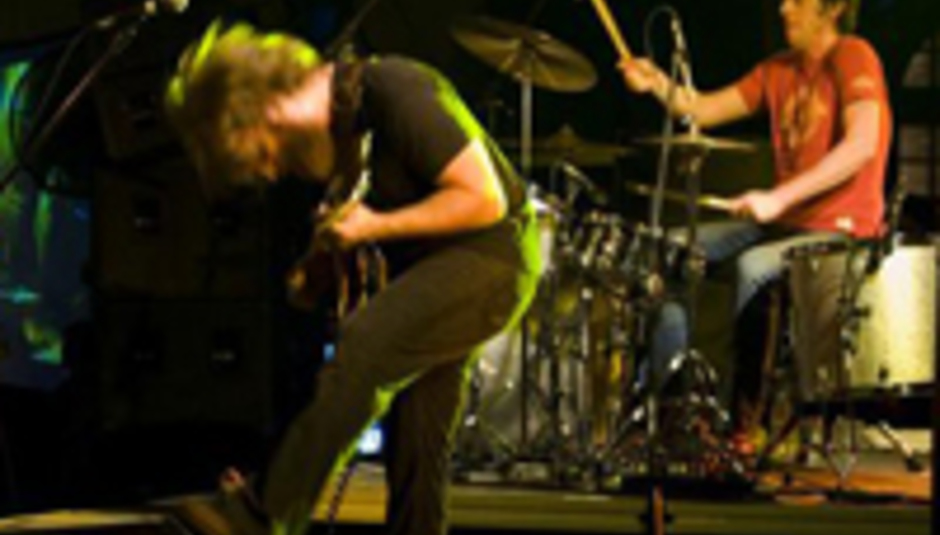 Ohio’s The Black Keys will release a new, Danger Mouse-produced record this spring.

The band return with their fifth studio effort, entitled Attack & Release, on the 31st of March after bunking up in Cleveland with the famed Gnarls Barkley and Gorillaz producer (real name Brian Burton).

The collaboration came about when Burton approached the band to compose tracks for the late Ike Turner’s new album, before an unfortunate turn of events saw the band realising they’d rather keep the songs to themselves.

The follow-up to 2006’s Magic Potion will arrive through Nonesuch Records.