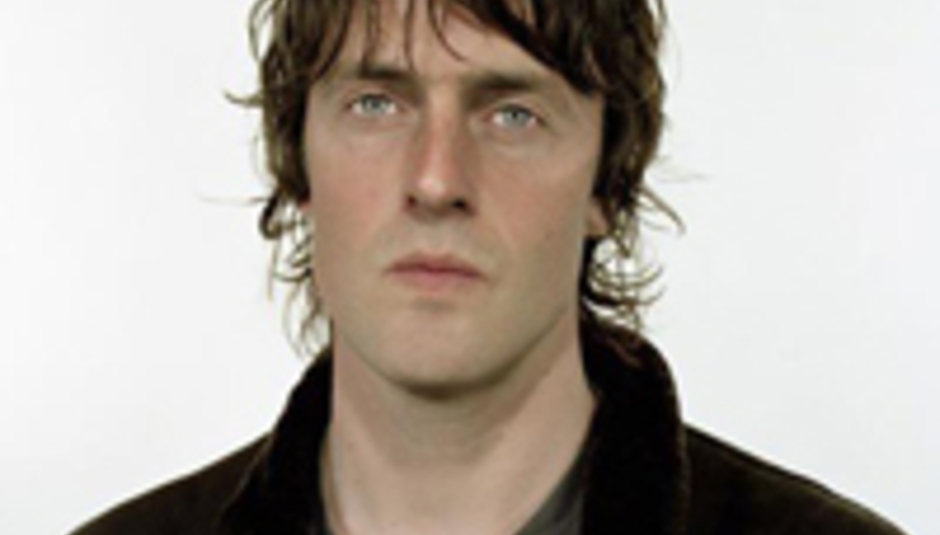 A release date has been confirmed for the new Spiritualized album.

Years in the making, the as-yet-untitled full-length is the successor proper to 2003’s Amazing Grace and the first release since Complete Works Vol. 2 was issued in January 2004.

The new record will arrive on the 19th of May through Universal/Spaceman Records, heralding the imminent announcement of a world tour, according to a MySpace bulletin.

Spiritualized were floating among the flotsam of names recently confirmed for this year’s Coachella festival in the US, though Pitchfork reckons that’ll be one of the stripped down, ‘acoustic mainlines’ show.