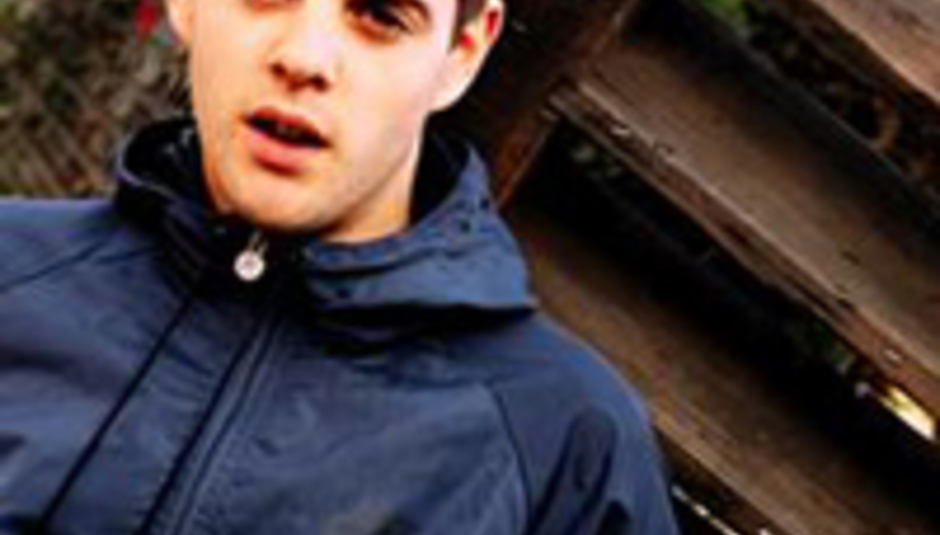 Where the Streets have no name: Skinner on as yet untitled new album

Mike Skinner has talked at length on the Streets’s new record.

There’s no name for it as yet, but Skinner’s told NME.com that he’s essentially written it twice, discarding most of the original record and re-rewriting the parts he was unsatisfied with.

“It was quite well written and the rhyming was really good from a rap point of view,” explained Skinner, “but you were just left kind of empty so there wasn’t much to really stimulate people. So I got rid of about 80 percent of the songs on the album and then started again.

“I felt pretty disastrous really. It was a year’s work up till that point, it wasn’t a very happy place."

Due in April, the album will apparently do away with samples, Skinner preferring to record the whole thing live. ‘Everything Is Borrowed’ and ‘The Escapist’ are song titles confirmed thus far.

In other news, Skinner's record will now come out on sixsevenine rather than 679; the label bought out this morning by Warner and given over to Atlantic Records UK. This follows earlier label tumult, as Skinner's the Beats imprint faded out of existence last month. Watch its funeral below: