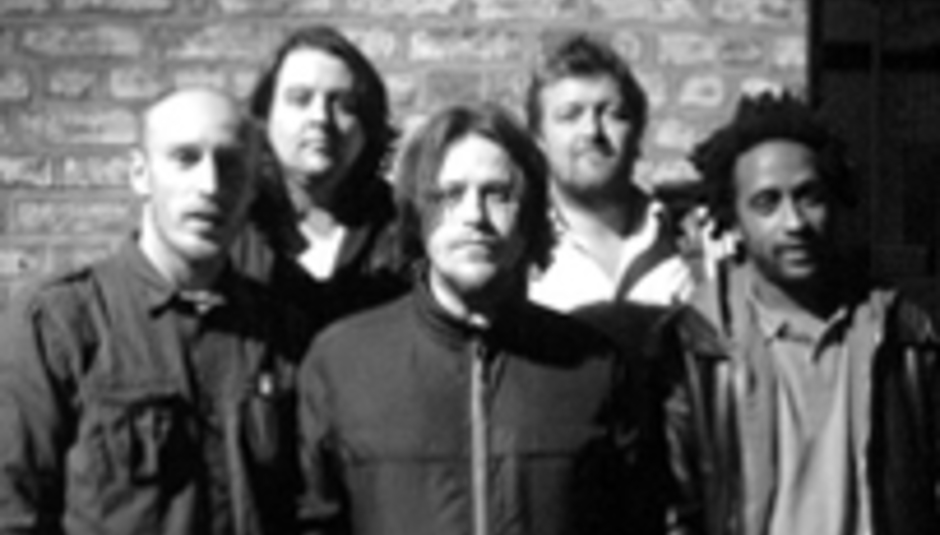 It was a long time ago now that Elbow first began talking up their next record - “dark” is how it’d be, they said. That was back in February last year.

Where have you been, Garvey?

“To put it very simply we did it all on our own. Craig (Potter, keyboards) has taken the helm and we have recorded produced and mixed the whole thing without any outside help.”

The whole record – entitled The Seldom Seen Kid is released on the 17th of March through Fiction, but you can hear that second track streaming at Elbow.co.uk now.

The band are on tour, too, after their record’s release. Details below: