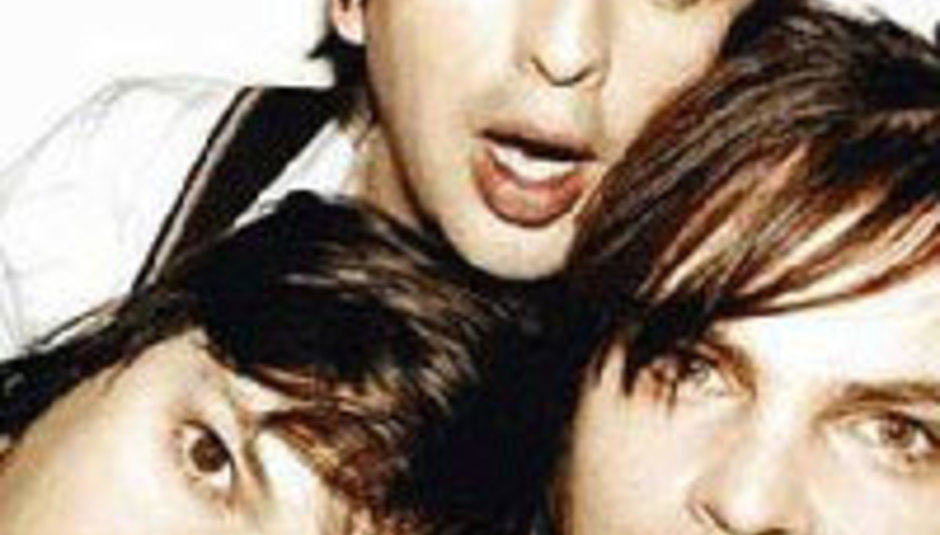 Supergrass back with new album, tour

After touring under the alias of Diamond Hoo Ha Men towards the end of last year, Gaz Coombes and Danny Goffey will reunite with broken bassist Mick Quinn for a new Supergrass album and live dates.

The band will release Diamond Hoo Ha on the 24th of March, through Parlophone records – produced by Nick Launay (Arcade Fire, YYYs, Nick Cave) the album is the act’s sixth studio effort.

Here are details of those tour dates:

“We wanted a record where you got all of Supergrass,” explained frontman Gaz Coombes. “The joy, the intensity, the darkness, the melodies. All of those have always been important to us and still are.”