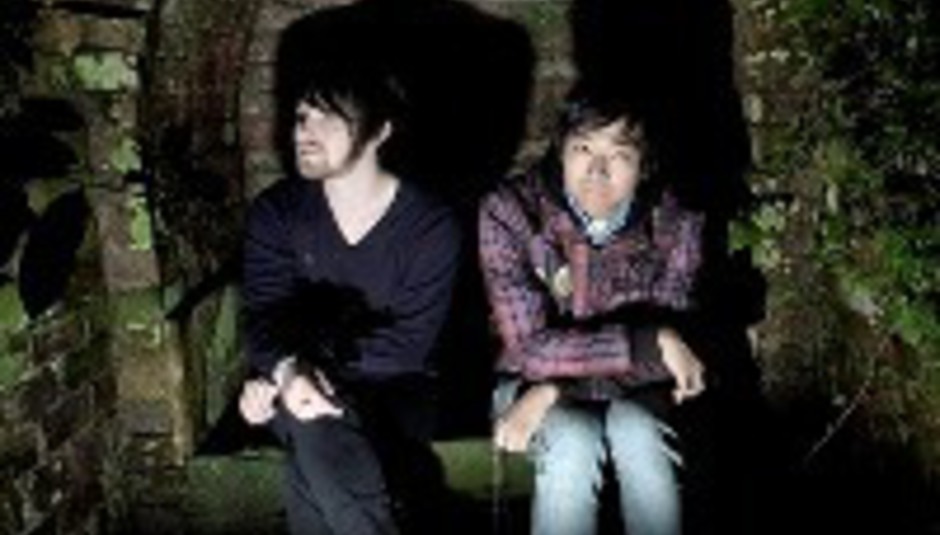 Fuck Buttons are touring with labelmate Alex Tucker from the start of next month.

The dates come ahead of the rearranged release of the Buttons’ debut album Street Horrrsing on the 17th of March, a record that still promises to bring a ground-herding explosion of noise. The band are thrown from the blast Action Hero-style, bigger missiles in the falling shrapnel, landing stock in front of electronic toys for the dates listed below:

* = Not with Alex Tucker

Details of that debut are here, if you’re in need.