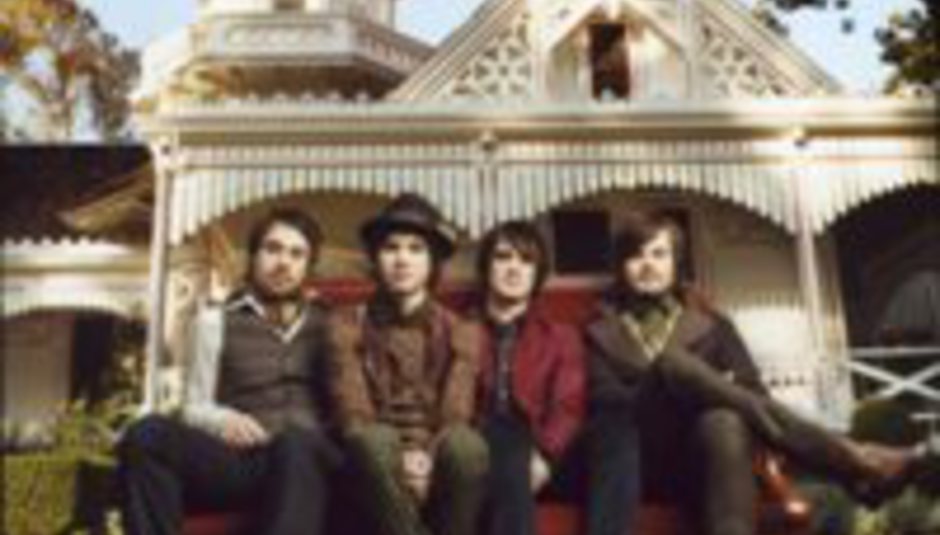 Panic At The Disco March towards UK

Panic At The Disco will tour the UK in March as they put weight behind the release of studio album number two.

The band, who recently dropped the irritating, Smiths-reffing ‘!’ from their moniker, will play the following shows this spring:

Look out for an interview with the band to run soon, ahead of Pretty Odd’s release on the 25th of March.

**DiScuss: if, for some reason, you absolutely had to - Fall Out Boy or Panic At The Disco?