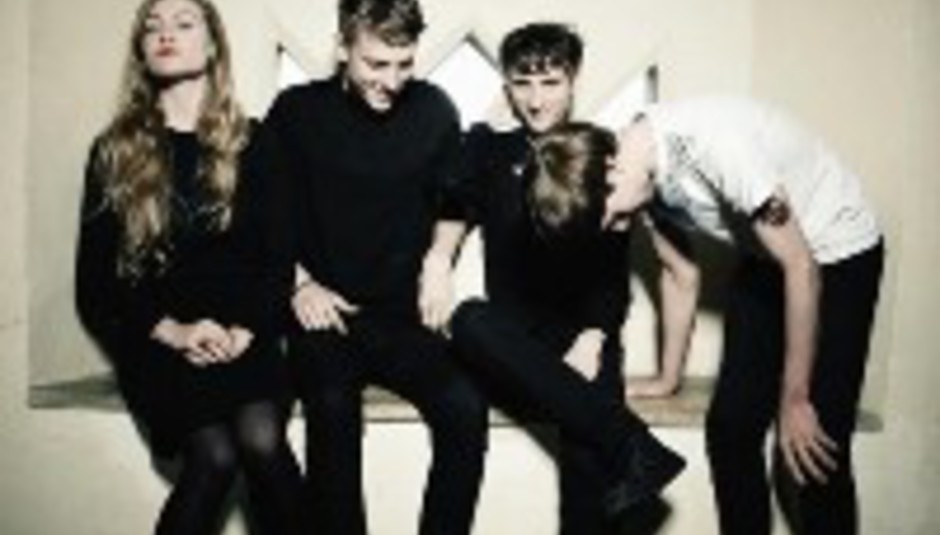 These New Puritans are keeping active as they await the official release of debut album Beat Pyramid.

The Thames Estuary quartet will play the following dates in the next couple of months, including a stint supporting British Sea Power on their wander ‘round the regions:

After that, it’s compasses to SXSW - buzz beyond belief? Probable.

Domino will also sponsor a wider re-release of the previously limited ‘Navigate, Navigate’; a 12” so good it can take a quarter of an hour to listen to, soundtrack a catwalk show and still make almost everything else released in the last few years sound stupid. Not only that, but it’s backed by a remix from DFA co-owner Tim Goldsworthy’s the Loving Hand. Get it from the 5th of February, listen to it here.

Even more, in the shape of a brace of Elvis; same single, different formats, alternate b-sides, this video. Full release details below: